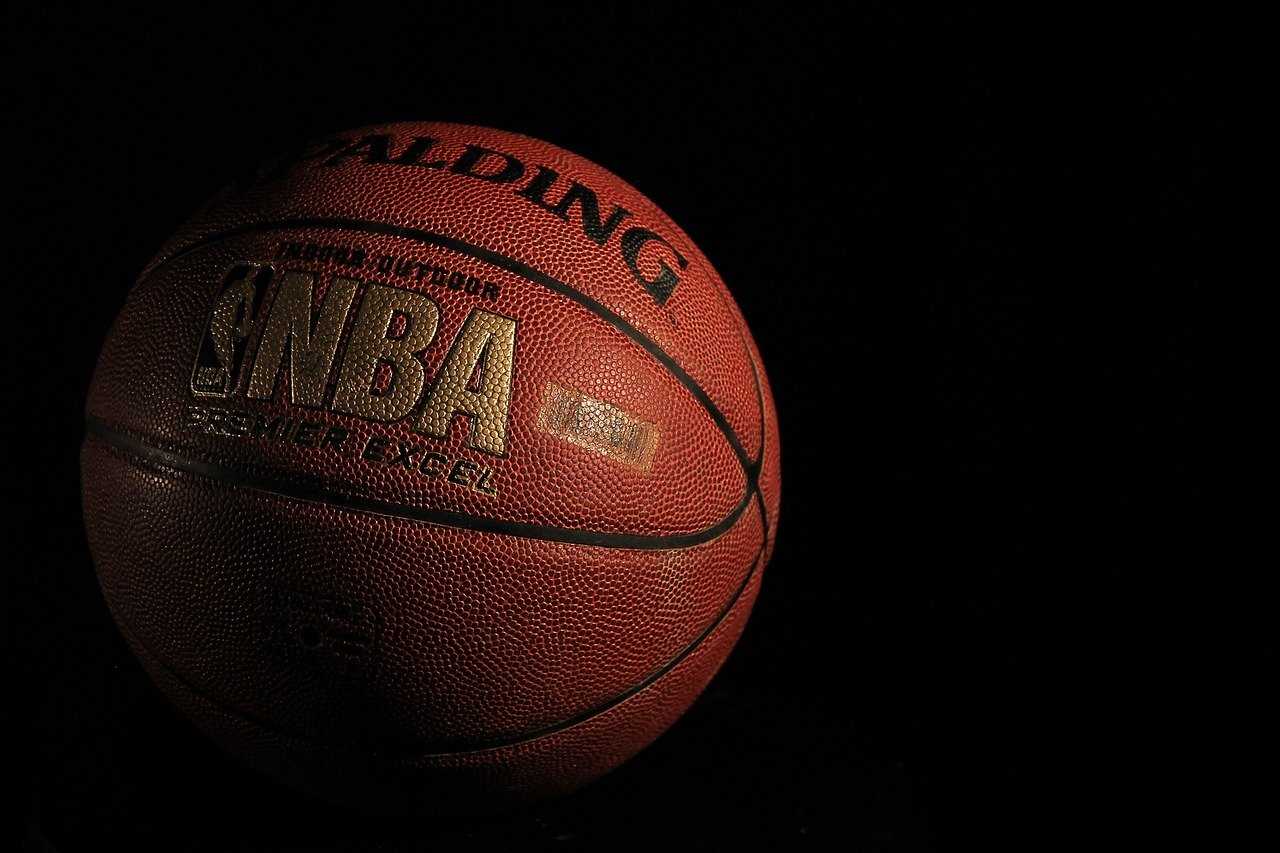 The Coronavirus pandemic has thrown the NBA schedule into a complete frenzy. But don’t worry, regular NBA fixtures are back on track for the 2019/20 season. We got to witness around 60 games before the season had to be called off due to the worldwide health crisis. NBA commissioner, Adam Silver worked closely with the Government regulations to adjust the regular and post-season games.

Now, we will see the new NBA fixtures for 2020 but with a big twist. 22 teams with the best records have been called up to play out 8 games for a playoff berth in Disney World, Orlando. All players and staff were brought in and told to stay within a quarantine zone to prevent any outbreak of COVID within the camp. After so many months off, NBA basketball is finally back but with a readjusted schedule. We have posted the tentative timeline of events for the remainder of the 2020 year. Watch and Bet on Sports =>

In keeping with the health guidelines laid out by the US Government and other local authorities, the NBA fixtures have been planned out for the remainder of 2020. Fortunately, we will get to see the season finish after all. That is a hundred times better than pre-emptively ending the season without an actual result. Can you imagine Lebron James losing one year of his career at 35?

Nevertheless, the tentative NBA schedule for the remainder of 2020 is –

As explained before, 22 teams will have a chance to face off against each other and duke it out for a playoff spot. That means the remaining 8 teams out of the 30 will no longer participate in the 2019/20 season. The first week of games have been scheduled and they are –

(NOTE: This table will get updated as the NBA schedules their games each week)

The NBA playoff fixtures are to be decided soon enough as teams battle it out in the remaining games of the regular season. The playoff spot seeding is currently going on and once, all sixteen teams are decided, we can expect to see the schedule for the playoff games. Round 1 of the playoffs are due to begin on August 17, round 2 on August 31st and the Conference finals on September 15th. Watch and Bet on Sports =>

The 2020 NBA finals fixtures are set to start on September 30th and carry over to October 12th, if the game goes to seven games. For now, there are a few favourites to reach the finals – LA Lakers and Milwaukee Bucks.

There are other stronger teams in the West like the LA Clippers, Houston Rockets and Denver Nuggets. Boston Celtics are looking like serious contenders in the East while Philadelphia 76ers can improve on their last season performances.

Games from the NBA can be viewed on several platforms. Starting from the official NBA website, you can buy NBA TV and additionally NBA League Pass straightforwardly through NBA.com. NBA TV is accessible for $6.99/month or $19.99/year and furthermore as a group with NBA League Pass.

For further information, on how to view NBA live fixtures – check out NBA Live Stream 2020! Watch and Bet on Sports =>

NBA Prize Money 2020: How Much Do NBA Winners Get?