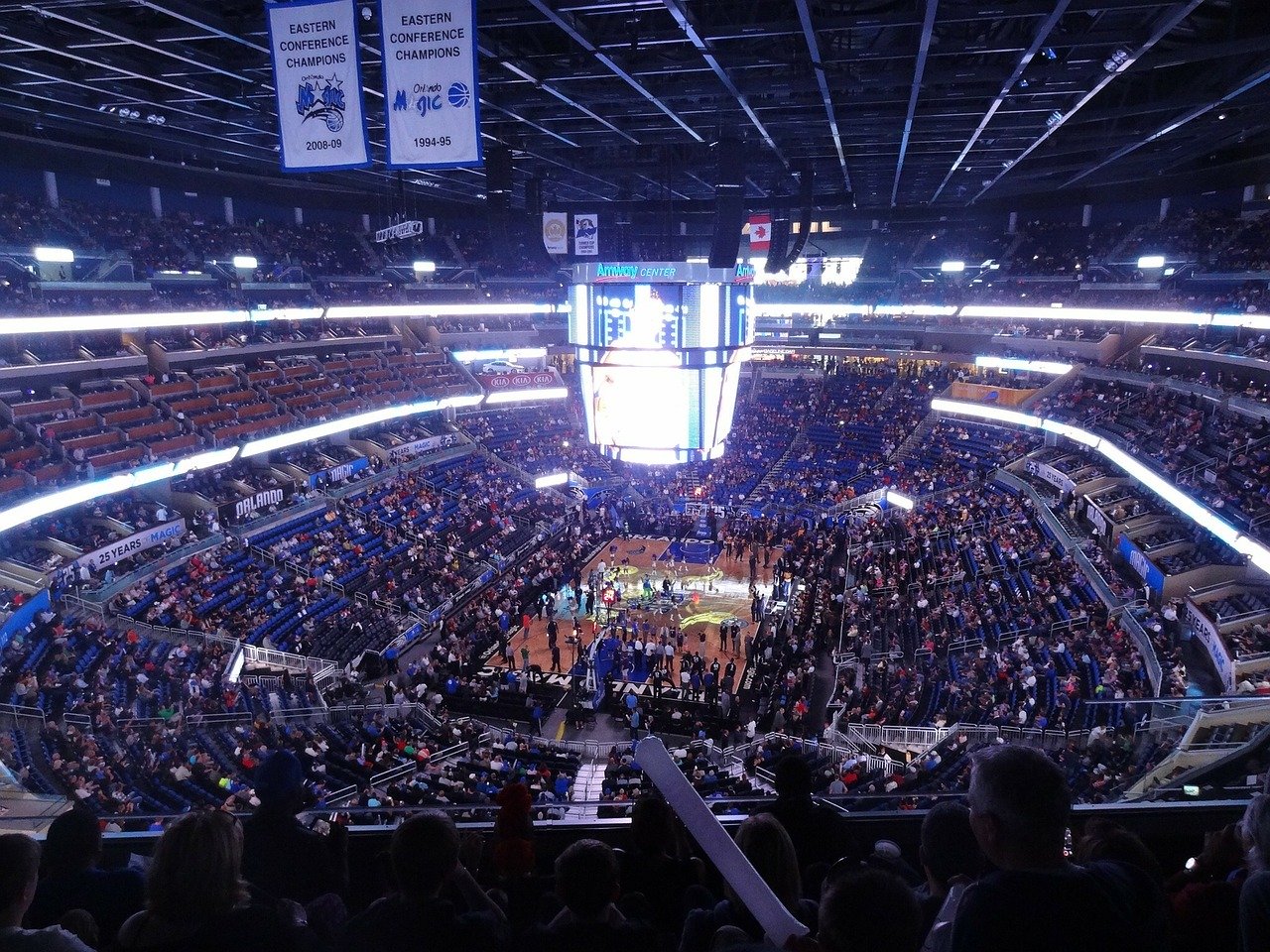 How much money do you think the NBA winners make? In the National Basketball Association, there is a clear format where players get paid a bonus fee for making it into the playoffs. We are about to breakdown exactly, how much money is divided amongst the 30 teams in the NBA and how much prize money is let out at the end of the season. The NBA prize money pool is bound to be in the millions, given how popular the league is across the world.

The entire sports industry in the world generates $400 billion and the NBA plays a major part in that. Fans spend thousands of dollars to get a glimpse of the action whereas, owners spend millions and billions. Watch and Bet =>

The NBA is recognized worldwide as the premier level of basketball. That means the world’s best athletes play in the NBA and are watched by millions across the planet. Players come into the league mostly through the draft process or through the NBA G League. There are thirty teams broken up into conferences, 29 of them in the United States and 1 in Canada.

All 30 teams duke it out in the regular season of 82 games for a playoff spot. 8 teams from each conference get seeded based on their season record. That means 16 teams have a chance of making it to the final. They feature in playoff rounds of 7 games each. And then, the winners from each conference meet in the NBA finals to ultimately win the trophy. Now, the National Basketball Association gathers a prize money pool for all playoff teams and then distribute them accordingly.

Below, we have listed all the teams currently present in the NBA.

The Golden State Warriors faced the Toronto Raptors in the 2019 finals and each player took home a nice bonus even if they did not win. The “players’ pool” is split up amongst the final 16 teams. It is the league’s duty to help divide that amount amongst victorious teams. Last year, the prize pool was around $22 million, as confirmed CNBC from an NBA representative. The winners for NBA 2020 is LA Lakers after beating Miami Heat 106-93.

SB Nation offers data on which you can make rough estimates on what each team makes. The winning team from 2018 took home $3.3 million. Now, counting the inflation to each year of 10%, the winning team last year received $3.6 million. That rounds up to $240,000 per player in a squad of 15 players..

Now, in hindsight, that is not a lot of money for players like Stephen Curry or Kwahi Leonard, who have contracts worth upwards of $30 million a season. It is not even a week’s worth of wages for them. But it is a neat little sum for players lower down in the wage bracket, especially ones who make the league minimum of $2 million a year. Watch and Bet =>

The Boston Celtics are the joint most successful NBA team with 17 championships. The Los Angeles Lakers rank with them at 17. 11 of them were won in Los Angeles and the other 5 in Minneapolis and this year they added their 17th one. Stephan Curry’s Golden State Warriors are the most prolific side to have gone on a run of winning three championships in five years. Now, if you want to bet on who’s going to win the NBA title next year, you can do so right here! Watch and Bet =>

Trophy Count Of All NBA Teams