This has been shown by the massive popularity in the Indian T20 cricket league. The BCCI and IPL increased the prize money for IPL 2021. That means that winners earned US$4 million. This was from the massive total prize money purse of US$8 million. So here we will look at how the IPL 2021 Prize Money is shared.

The Indian Premier League (IPL) has a revenue sharing program which is similar to many sports including football and tennis. TV rights and sponsorship deals have meant that there’s a lot of money in cricket. The prize money fund is shared equally between the clubs.

This is distributed depending on where the teams finish in the league. We will look at the Indian Premier League prize money distribution model and see how much money the winners of the competition were awarded.

The total prize money fund for the 2021 IPL season was set at around $8 million. So the winners of 2021 IPL earned $4 million while the runner-ups earned $2 million. Here we look at the IPL 2021 Prize Money breakdown.

How is IPL 2021 Prize Money shared by IPL clubs?

Clubs share the money between the franchise and the squad players. The team wins $4 million (franchise) and they keep $2 million and then distribute the other $2 million equally among squad players. 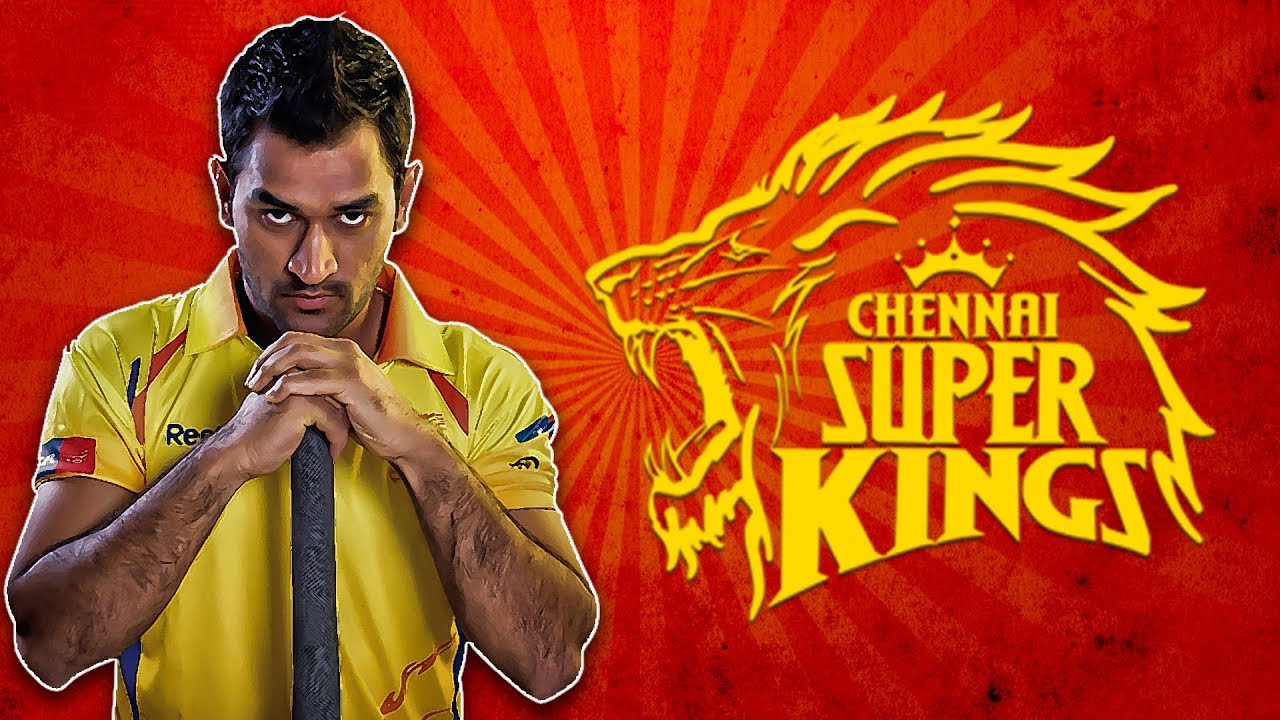 The Chennai Super Kings won by 8 wickets against Sunrisers Hyderabad in the final to win their third title.

How many teams compete in the IPL?

Only eight teams competed in the IPL 2021 season over 60 matches. An estimated 1.5 million fans attended the previous season 2017 games throughout the season.

Teams and final standings of the 2021 IPL Twenty20 season

Sunil Narine was the Most Valuable Player in 2021. Playing for Kolkata Knight Riders, Narine scored 367 runs and took 17 wickets to win the award. Narine won USD$ 14,500 and a trophy for the achievement.

Most runs scored by a player in IPL 2021 season

IPL 2021 Most wickets taken by a player

Teams and final standings of the 2017 IPL league season

2017 IPL statistics- Most runs by a player

IPL 2017 Most wickets taken by a player

The IPL combined team of the season 2021?

Who was the IPL Most Valuable Player 2021?

Ben Stokes was the most valuable player in the IPL season. The Englishman scored 316 runs and took 12 wickets for Rising Pune Supergiant. Stokes won USD$ 14,500 (₹ 10,00,000) and a trophy for his achievement.

The next edition of the IPL will be the 12th edition of the tournament. It will once again, be held in India. The only edition to be held abroad was the 2nd one. It took place in South Africa. The legendary captain MS Dhoni might or might not play this time. Dhoni took some time off cricket after India were knocked out in the semi finals of the tournament.

Other players to watch out would of course be Virat Kohli of course.