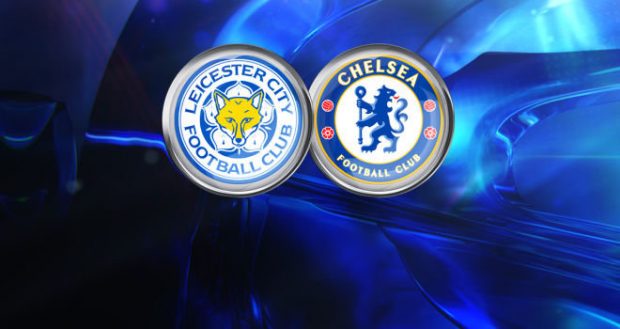 Leicester welcome Chelsea on Saturday as the last two Premier League title winners face off at the King Power Stadium.

Aleksandar Dragovic is an option for Shakespeare’s Leicester following his loan move from Bayer Leverkusen.

The Foxes are still awaiting international clearance over a £22million deal for Sporting Lisbon midfielder Adrien Silva, who would likely start in the centre should the deal receive approval.

Eden Hazard is in contention for a return, Drinkwater is available for the Blues, Gary Cahill remains suspended, but will serve the final game of his three-match ban against Leicester.

With that, let’s take a look at how Leicester Football Club could line-up:

Chelsea predicted line up vs Leicester

What time is Leicester v Chelsea on?, what TV channel is Chelsea v Leicester on?

When is Leicester v Chelsea?

Is Leicester v Chelsea on TV?

The game is not being shown live on TV in the UK, but Alternatively, you can watch the match for free here

What are the odds for Leicester v Chelsea?

Here are some bonus offers for :