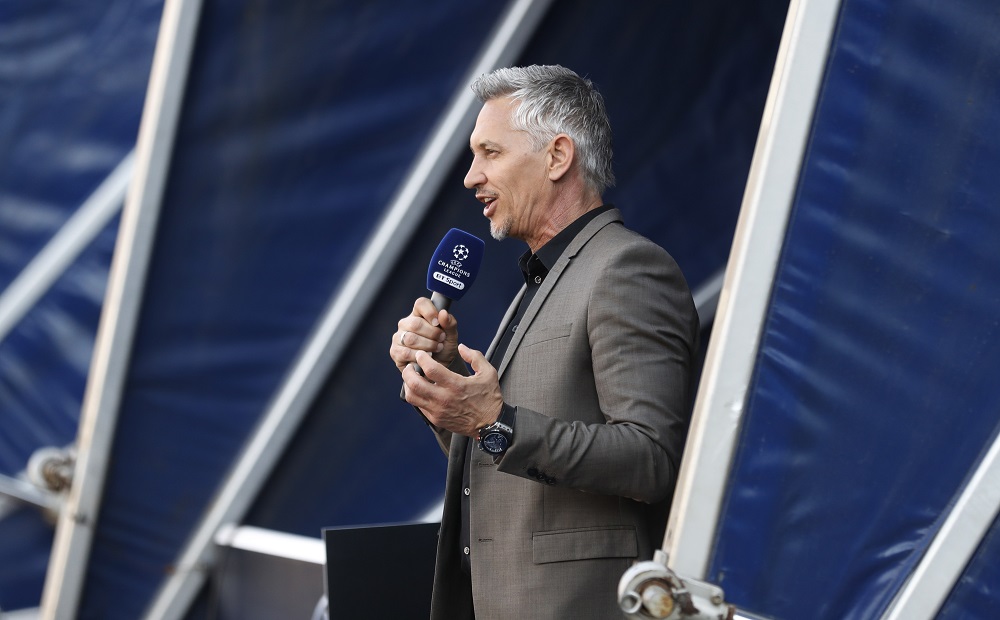 Gary Lineker was a master at the art of scoring goals. Now a BBC presenter, he revealed the pre-match ritual he followed before every game.

The Englishman apparently never kicked a ball into a goal during warm-up sessions. He thought that he would waste a goal which could actually score in the game.

The least we can say is the superstition had positive results, didn’t it? 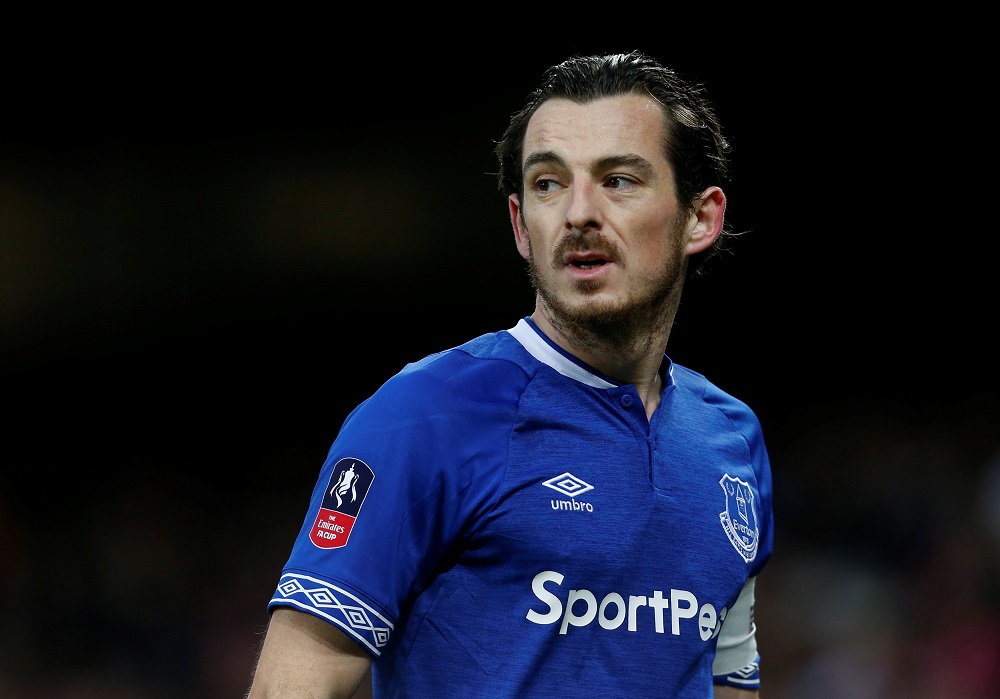 Leighton Baines is a left-back who possesses oodles of experience in the Premier League. He is also an immense fan-favourite at Everton.

The Englishman apparently has a time-wasting ritual. He ties his shoelaces in the dressing room first and when he gets out on the pitch, he unties and ties them yet again.

The funnier thing is, when asked about why he did so, Baines was actually clueless about it!