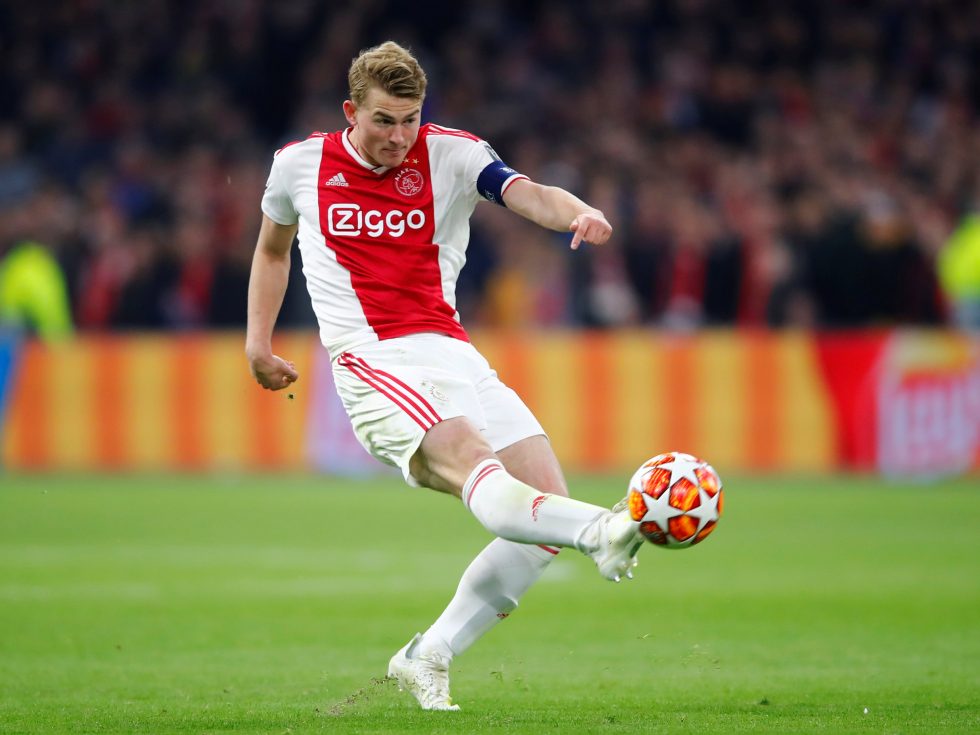 Matthijs de Ligt has at last closed the lid on his transfer saga as Juventus confirmed his signing officially on their website. The 19-year-old has signed a five-year contract with the Bainconeri and will pocket €12m per annum. Juve will pay Ajax €75m for his services.

Barcelona were initially in the lead to sign the Dutchman before Manchester United entered the fray with a better package for both Ajax and de Ligt. Paris Saint Germain were the next to intervene before Juventus trumped them all to land the Netherlands international.

In light of de Ligt’s move to Italy, his agent Mino Raiola has spoken about the reasons why the talented youngster chose the Old Lady above all the clubs. He said,

“It’s not a question of who wanted him most, but Juve are the best team for him. For a defender, it is important to come to Italy. If you are to become the greatest in the world, it is a necessary stage,” he told reporters.

“He’s the number one among the youngsters. He’s like [Pavel] Nedved, maybe more than him, for his mentality and he’s like Zlatan [Ibrahimovic] for his ambition. He has it all.”

De Ligt will be one of the most-watched players next season, as football fans wait for him to replicate his superb form for Ajax at his new club Juventus.