The English Premier League is a gold mine for all footballers and managers alike. It boasts clubs that are ready to fork out huge sums of cash to sign top talent. Also, the presence of a bunch of world-class players and managers in the league makes it all the more exciting and fulfilling to be a part of such a great competition.

Managing in the Premier League is no cake-walk, any coach can tell you that. Amidst high expectations and requirements related to delivering quick and constant success, some managers often end up hurting and damaging their own reputations due to failures.

Let’s have a look at five such managers who lost their reputations in this league. 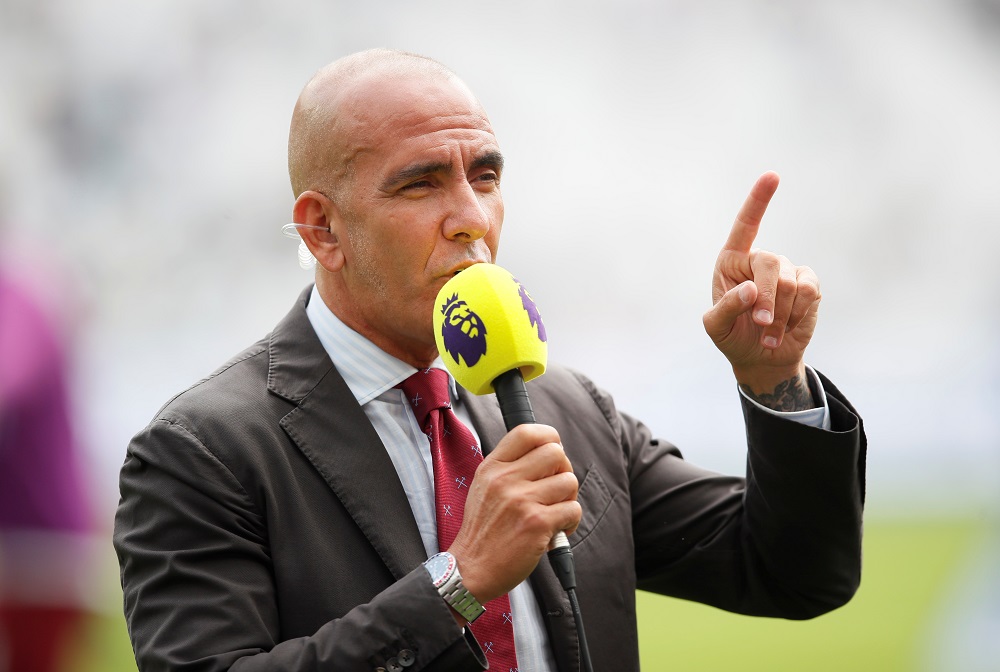 We all know Paolo Di Canio to be that hot-headed, irascible footballer who plied his trade at West Ham United. As a player, the Italian was amongst the best to grace the Premier League. As a manager, though, he was the stark opposite.

Di Canio was appointed as Sunderland manager in 2013 amidst much frenzy. He savoured a dream start as his team beat Newcastle 3-0 in his very first game. But things were destined to go downhill following that victory.

Knowing di Canio, the Italian had spats with his players and media alike over various subjects. Finally, Sunderland sacked him after just 13 games.

His record of 3 wins in 13 games is a crucial reason why he hasn’t been seen in management for a long time.