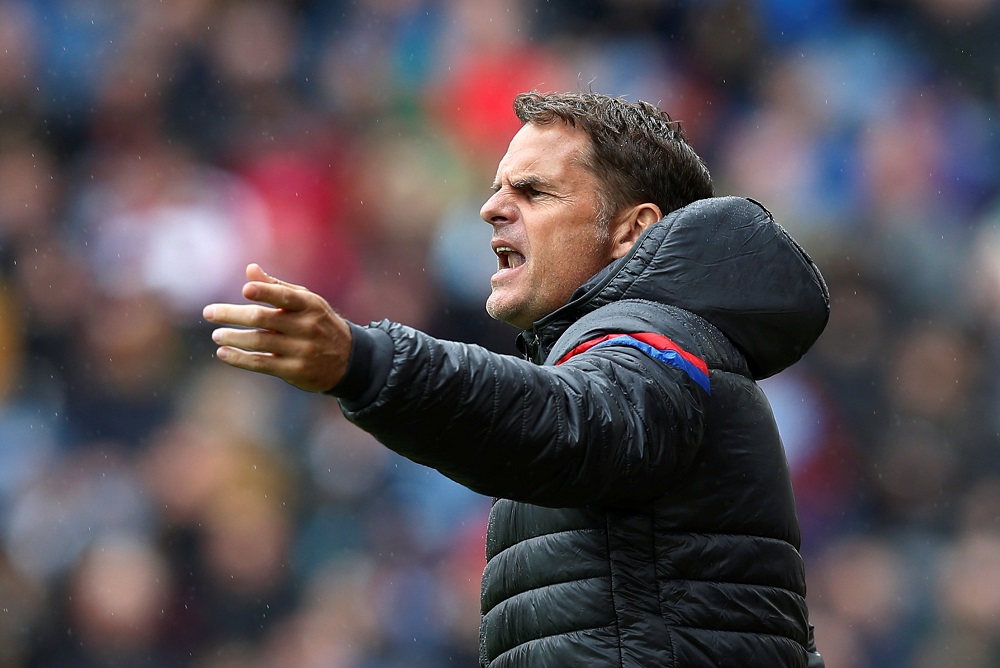 Frank De Boer’s reputation as a coach had already hit rock bottom when he arrived at Crystal Palace. And, the Premier League was the final nail in the coffin of his managerial career.

Having won the Eredivisie with Ajax four times as a manager, the Dutchman only managed Inter Milan for 85 days before swapping the Serie A for the Premier League. If he had thought he jad seen it all, de Boer couldn’t be more wrong about himself.

The Dutchman five defeats in his first five games and lasted only for 77 days out of his three-year contract.