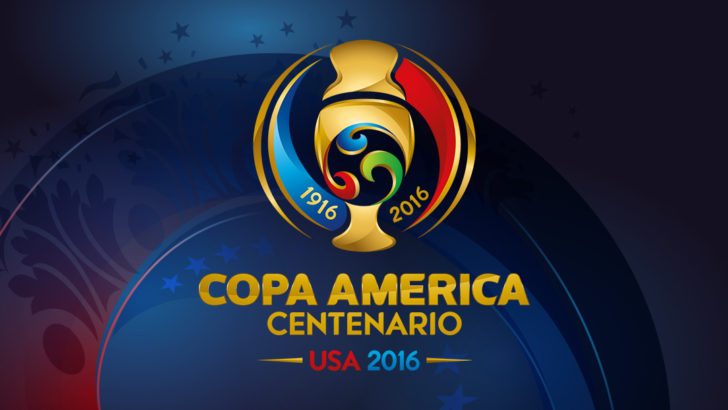 The Copa America is over and Chile once again won the tournament on penalties beating Argentina to win their second Copa America in two years. We took the time to pick out the Best XI of the 2016 Copa America, below is the Silly season Copa America 2016 Team of The Tournament.

Copa America Team of The Tournament 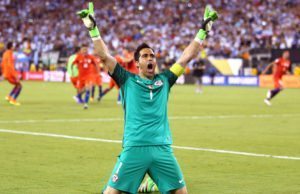 Taking the goalkeeping spot is no other than Chilean goalkeeper Claudio Bravo. The Barcelona goalkeeper was in fine form during the Copa America but failed to keep a clean sheet in the group stages allowing five goals past him. He didn’t concede in the knockout phase of the tournament and saved Lucas Biglia’s penalty in the final shoot-out to help Chile win their second Copa America title in two years.

Which defenders deserve to be in the Copa America team of the tournament? In the list below we have compiled a list of four defenders who were on top of their game during the 2016 Copa America in the USA. 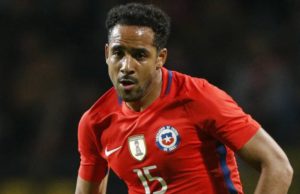 The first defender is Chilean Jean Beausejour. TheChilean started the tournament as a winger for the Chilean side but had to switch to left back to help in defensive issues for Chile. The defender was one of the key players for the triumphant Chilean side which overcame the toughest team in the tournament and beat Argentina in the final. 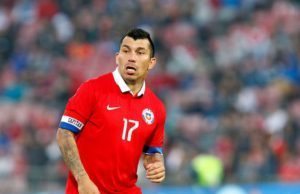 Another Chilean player makes the team, this time, its Inter Milan midfielder Gary Medel who played as a defender for Chile at this year’s Copa America. He was another impressive performer at the Copa America partnering with Mauricio Isla at the heart of Chiles defence. 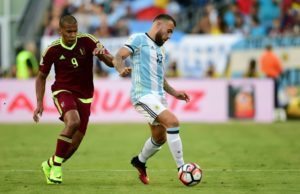 It was a surprise when the Chilean made the cut on the Chilean team for the Copa despite being sidelined most of the season. He scored the crucial opener in the semi-final of the Copa America against Colombia in a 2-0 win to secure a place in the final against Argentina. 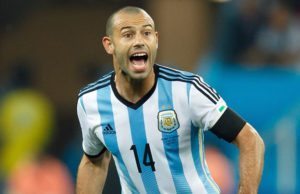 Barcelona holding centre-back Javier Mascherano makes the Copa America Team of The Tournament. The Argentine plays as a defensive midfielder for Argentine and was an important weapon for the Argentine’s helping them reach the final of the Copa America. He netted a penalty in the final shootout defeat. Arguably the best ever player to ever grace the footballing world. Lionel Messi scored five goals to help Argentina reach the final but missed a penalty in te final shootout. The Barcelona forward stole Chile’s headlines after announcing his retirement from international football just right after the match. Alexis Sanchez was by far the best player at the Copa America and truly deserved the Copa America golden ball. The Chilean attacker was denied the opportunity to net the winning penalty like last year’s tournament but was still impressive throughout the tournament and was handed the ”Golden ball” for his great performances. The Copa America Golden boot winner rounds up the Team of The Tournament. Eduardo Vargas scored six goals at the Copa America 2016 to help Chile win the title for the second time in two years, he also became the first player to score six goals in the tournament since Robinho in 2007