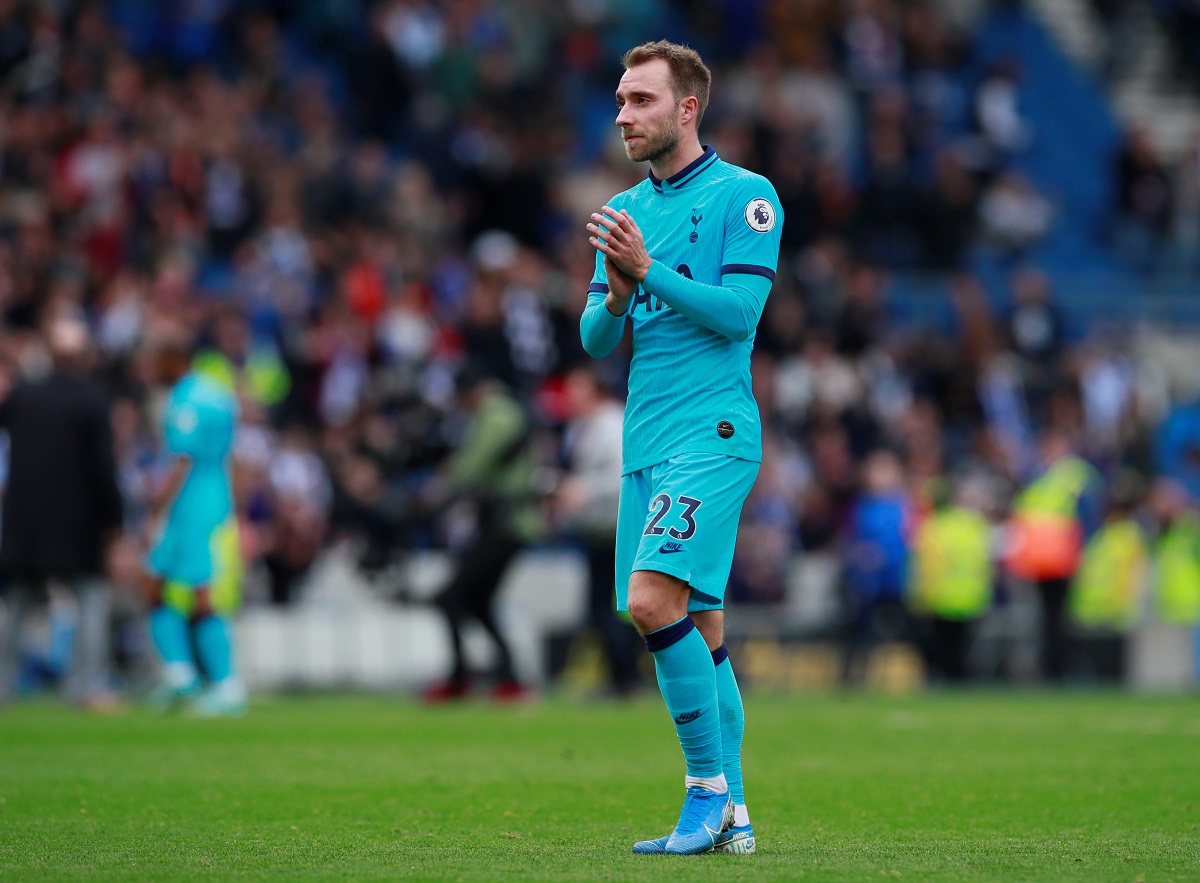 The goalkeeper who became Schalke’s captain this season is a natural leader. He has shown great potential and is another budding star in the German keeping department. Nubel is unlikely to extend his contract. And Bayern are likely to do what they always do, snap up local talent and win Bundesliga.

Nubel can also prove to be a long term replacement for Manuel Neuer. Neuer, despite the many claims of Bayern bosses is getting old and will need replacement. Bayern can do a brilliant bit of free business by getting him from Schalke. This will also directly weaken their direct domestic rivals.

We went for Cedric over Thomas Meunier who is also available. However, Munier is likely to have his contract extended as PSG see him as an important player. This does not mean Cedric is not important to Southampton. On the contrary, he is very valuable to the Saints. However, the team from the English coast do not have pedigree to stay up this season. They have been languishing near the bottom of the table for the last two seasons. They finished 16th and 17th and this might be the season when they get the drop.

If that does happen, they will surely lose an important player in Cedric. The Portuguese right back wants to win back his national team spot. He will not want to play in the Championship and hence is unlikely to extend his contract at Southampton. Moreover, Spurs also need a right back. They lost Walker two summers back to City and Trippier last summer to Atletico Madrid. They are currently short stocked defensively.

Having someone like Cedric, who has PL experience will be perfect for them.

It can be agreed that Alderweireld is not happy at Spurs. He has not been for some time now. The Belgian refused to sign an extension and forced Spurs to trigger an extension. It saw his valuation decrease massively but neither party settled or backed out. He is now serving his last year at Spurs. We do not see him falling in love with Spurs anytime soon again.

There are clubs in PL who need defenders. Namely United, City and Arsenal. However, City will not want to buy a 30 year old. As for United, they only make statement signings or young English talent signings. Alderweireld is neither. Lastly, there is Arsenal who will find him ideal. Also for the player, it will be an extra motivation to move since he will be joining Spurs’ direct rivals.

We had Joel Matip as well becoming a free agent next summer. However, Klopp is unlikely to lose such a key player. We see Bailly as a more likely name to leave. His career at United has been frustrating. A talented player, it has been plagued by injuries. Now United have an established starter back pair in Lindelof and Maguire. Hence Bailly will not want to play third fiddle.

Everton are in desperate need of defenders and getting someone like Bailly for free will be lucrative for them.

This one is a tricky one to call. Dortmund will not want to lose their star player. However, his contract is running down and his agent will know, the player will have new offers on the table.

Chelsea, who have a transfer ban this season, are in need of a new left back. Alonso is slow and will be shipped out soon. Emerson is yet to be consistent. Gurreiro can be almost guaranteed a starting role in a new team with bigger calibre. It will be a tough choice for the player between loyalty and ambition.

The Serbian is a two time league title winner. However, his best years are past him. Besides United are looking at a new direction of play anyway. They want fast moving runners all over the pitch and Matic simply does not fit the puzzle. He might be snapped up by Wolves. Nuno’s men play a 3 man back which allows the holding midfield to move horizontally in his own half and cover for wing backs.

This is something Matic has done before for Nuno and Wolves might consider him for free with Moutinho also getting old. There is also Everton who still need to replace a defensive midfielder for Gueye and Dortmund are always looking for good value free transfers.

Juventus have a team full of midfielders. And most of them can make claims to start. Ideally, they should not lose Matuidi because he brings something unique to the table. However, Blaise is old now. Juve have to look to the future with Ramsey, Rabiot, Bentancur and Pjanic still in their prime.

If he does leave, none of the teams in Europe will be eager to sign an old player known for his pace and energy and hence China might be a possibility for him.

There was an entire summer of speculation whether he would stay or go. As it turned out, he stayed but his contract now runs down in 2020 and Real might just come before that already and snag him for a low price. One thing is for sure, this is last season in Spurs.

The stand off is currently since Willian wants a two year contract but Chelsea are offering only one. Sarri has thrown his hat in from Juve claiming he wants Willi at Turin. We see him leaving since Lamps will eventually want to stick with youth.

He has provided great service for the Naples based club but his time maybe up. He is no longer at the top of his game despite a good start to the season. He looks likely to fade off and MLS could be a possible destination.

The French World Cup winner has clearly said he is unhappy at Chelsea now. He wants to start and we do not see that happening. Tammy has made a brilliant start and Lampard will most definitely stick with him. This means, should his contract run down, he might go back to France. A certain Lille who lost Pepe this season will be happy to have him. Of course Marseille and Lyon will also want him.