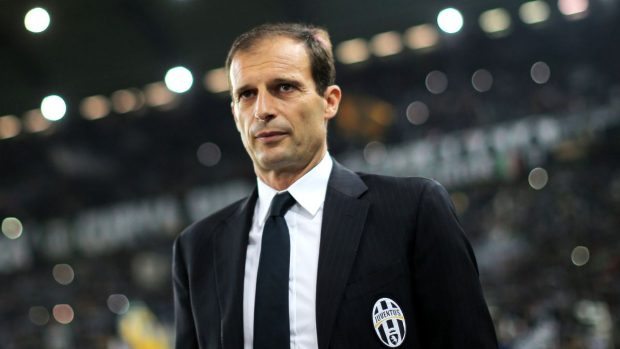 With many Gunners fans now having turned on their manager, we look at five potential replacements for him if he does leave the club

With Arsenal currently sat in sixth place in the table (and with the club level on points with seventh-placed Everton in the table) it has led to calls for boss Arsene Wenger to leave the Emirates Stadium from the club’s fans.

It isn’t the first time Gunners’ fans have called for their long-serving manager to leave Arsenal but this appears to be the final straw for many fans of the side. The club haven’t won a Premier League title in over ten years, something that has begun to aggravate supporters.

Add in to that the fact that they look like potentially missing out on the Champions League, something which they could do for the first time in over twenty years and it has led to a lot of unrest among the fans.

Although there are no signs that the Frenchman will be leaving at the end of the current campaign, with the current protests and performances, the end could be in sight for his tenure at the Emirates Stadium.

It has been a fantastic run for the club with Wenger at the helm and he is bound to go down in the history books at the club, especially after their ‘Invincibles’ season.

Should Wenger leave the club in summer, we have picked five potential managerial replacements for the Frenchman at Arsenal.

Allegri is one of the odds-on favourites to take the reigns at Arsenal when Wenger does leave. Allegri is the current manager of Juventus and has been at the club for nearly three years now.

In that time, he has helped the Turin side win the Serie A title and continuously challenge in the Champions League. The Italian has won five titles in total in three years so far, which is a very good record and one of the reasons why the Gunners are sniffing around him.

He gets most of his teams playing good football that wins games and that is exactly what Arsenal will want, as they look to challenge right at the top of the Premier League again.

The only downfall of Allegri is that he is unproven in England. All of his managerial roles so far have come in Italy and he is yet to test himself outside of his home country.