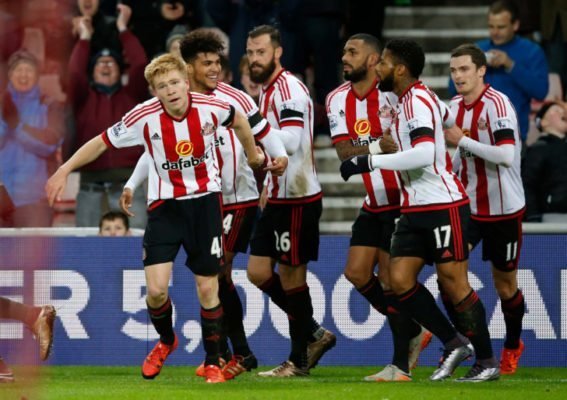 So today we saw that Jamie Vardy is a new record breaker, Watford and Bournemouth should not be written off  as they both get results and Newcastle and Villa slump to yet another defeat. 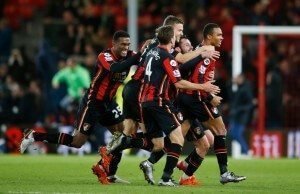 The Cherries picked up a point against a Everton side that raced into a two-goal lead at half time but they took their foot off the gas and they were punished.

Eddie Howe’s men got it back to 2-2 and it looked like they were going to take a hard-earned point, until Ross Barkley scored late to make it 3-2.

However, Bournemouth did have the last laugh with Junior Stanislas scored in the 98th minute to take a point.