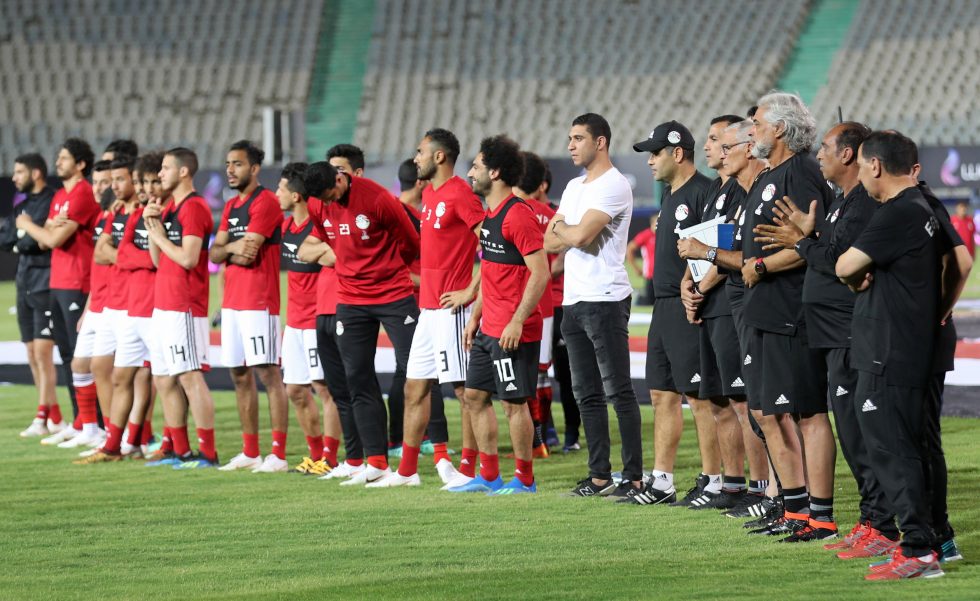 This is the 5th time Egypt are hosting the African Cup of Nations, having hosted it in 1959, 1974, 1986 and 2006. In the past four occasions, Egypt won the tournament thrice, in 1959, 1986 and 2006. Their performance in 1974 was not too bad either as they ended third in the 8-team tournament. 4 cities will host the competition: Cairo, Alexandria, Suez and Ismailia. The Grand Finale is at the Cairo International Stadium on 19th July.

Where are the AFCONs played in 2019

Where is the AFCON? In the previous edition in 2017, Cameroon reahced the quarter-finals of the tournament where they shocked Senegal. In the semi-finals, they beat one of the competition’s favorites Ghana to book a place in the final against Egypt.

Egypt were the heavy favorites to lift their 9th African Cup of Nations title. The Pharaohs started well and opened the scoring in the 22nd minute thanks to Mohamed Elneny. However, Cameroon equalised through Nicolas Nkoulou before Vincent Aboubakar scored a late winner to seal the title for them/

Egypt will be eager to go one step further this time and win their 9th AFCON title. The Egyptians have a really good chance to do so too as they are the hosts this time around.

The Cairo International Stadium is Egypt’s second largest football stadium in Egypt. This stadium is no stranger to hosting AFCON matches. The Stadium was able to hold 120,000 people during the 1986 AFCON Final where Egypt beat Cameroon. It also hosted the 2006 AFCON Final..

This Stadium will host 1/4th of the tournament’s total matches including the final.

This is the home ground of Egyptian club Pyramids FC. It opened in 2012 and this will be the first stadium this stadium will host matches during the African Cup of Nations. The 30 June Stadium has already had a mishap in its 7-year history. In 2015 during a confrontation with the police while a League game was going on, 22 fans died.

The 30 June Stadium will host 9 matches during the competition. These include a quarter-final and a semi-final.

This is the third stadium in Cairo which will host the African Cup of Nations matches. Formed in 2009, the Al Salam Stadium hosted a few matches during the 2009 FIFA U-20 World Cup where Egypt reached the last 16  and lost to eventual semi-finalists Costa Rica.

Like the Cairo International Stadium, the AL Salam Stadium will also host 10 matches. Morocco will play all their group games here. The Al Salam Stadium is the venue for the third place play-off

The Alexandria Stadium at Alexandria is the oldest stadium not only in Egypt but in the the entirety of Africa. This Stadium will host 7 matches during the tournament including all of Nigeria’s group matches. It’ll also host two last 16 matches.

This Stadium is the home ground of Petrojet and will host 8 matches during the competition including all of Tunisia’s group games. Like the Alexandria Stadium, this stadium will also host two knockout matches- a last 16 game and a quarter-final.

This stadium will host all of the matches of reigning champions Cameroon. It will host a total of 7 matches during the tournament

Where can you watch the 2019 AFCON

In the United States, beIN Sports will broadcast the tournament and you can stream the matches live via beIN Connect.

The African Cup of Nations is a very popular footballing tournament and undoubtedly the biggest footballing prize in Africa. Betting is also very popular in Africa but the AFCOn has people all over the world lacing bets during the course of the tournament. Hence, if anyone wants to place bets on the AFCON, you can place your bets on bet365, Unibet or LeoVegas. You choose where you want to bet. Usually it’s Unibet that have the best odds on the biggest games.

You can always place bets on the big sites like bet365 and Unibet although there are many sites which offer fine odds.