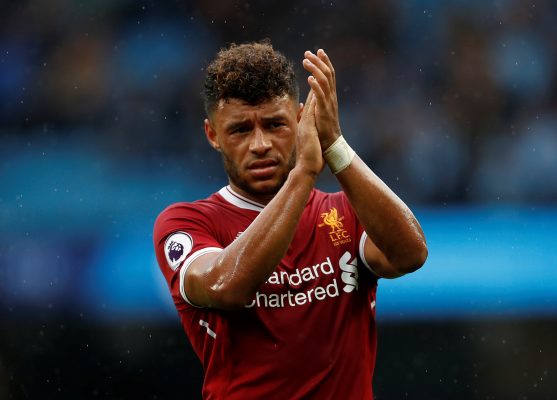 Chamberlain’s injury also jolted his plans for the World Cup as he was supposed to be certain in Gareth Southgate’s squad but the injury diminished his chances as he is now expected to miss the rest of the season.

The former Arsenal midfielder also missed out a berth in the 2014 World Cup due to an injury. He was in the Sky Sports studio prior to the UEFA Nations League match between England and Spain.

On being asked how he felt after missing the flight to Russia the 25 year old answered, “I can’t sit here and lie and say it was easy. It was really difficult.

“Obviously I had a realistic chance to be playing and definitely to be there, so that was obviously not easy.

“But at the same time I went into England fan mode. You can’t not get excited.

“As the games were going on and I was seeing a lot of my friends out there doing so well, it was great to see.

“I was so excited for them and I got fully into the spirit. I was gutted at the end when we got so close.”