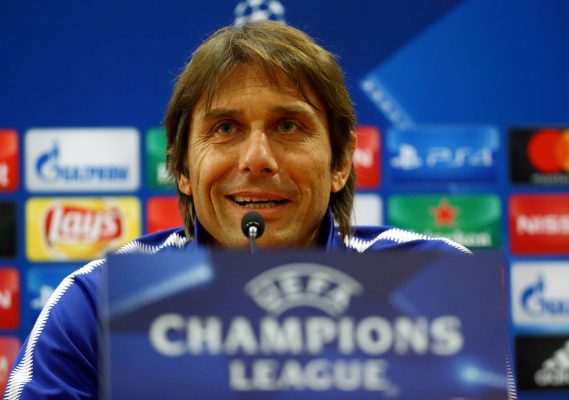 Antonio Conte charged by the FA with misconduct

Chelser manager Antonio Conte today received a misconduct charge from the Football Association after being sent to the stands against Swansea City on Wednesday night.

The Italian was told to leave the dugout by referee Neil Swarbrick just before half-time, after he angrily disputed the award of a goal kick rather than a corner.

Chelsea went on to win the match 1-0 thanks to Antonio Rudiger’s goal, and Conte ended up apologising to the officials after the match.

Nethertheless, the FA have taken action and are likely to hand the Blues boss with a standard penalty and fine of £8,000. Whether abusive or insulting language used then a touchline ban could be ordered, but it appears that this was not the case.

Conte will be back on the bench for Chelsea’s clash against Newcastle on Saturday, but could miss his team’s trip to West Ham the following week if the FA do in the end opt to punish him further.

Antonio Conte charged by the FA with misconduct