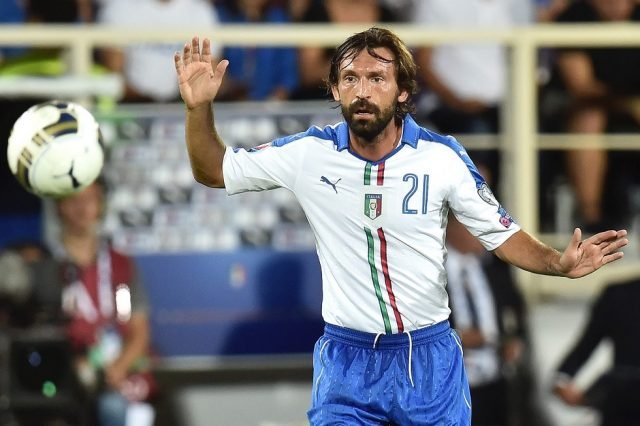 Andrea Pirlo was not wanted by Antonio Conte at Juventus, initially.

Former Juve forward, Antonio Cassano claimed that Pirlo had to earn the manager’s affection back then.

Juventus went on to win the Scudetto in their first attempt with Pirlo masterfully controlling the midfield.

Cassano said, “Inter are obliged to win the Scudetto. We (speaking as an Inter fan) are making fools out of ourselves again by failing wo win in Europe. This applies to Inter, Juve and the others. This year, Inter are the only ones who can lose the Scudetto.

“Conte has never played well, he had those two and three tactical lines with a lot of intensity. His teams have an imprint, he always wants solidity. All his teams have always played the same way, but they don’t play well.

“That extra quality at Juve was given to him by a player he didn’t even want, which was Pirlo. In the Champions League, he always went home, sometimes in the group stages, sometimes later but he always struggled,” said il Talentino di Bari.

“His teams are always defensive, they will never play good football. It’s not an idea that I personally like but his idea of ​​football must be respected.”