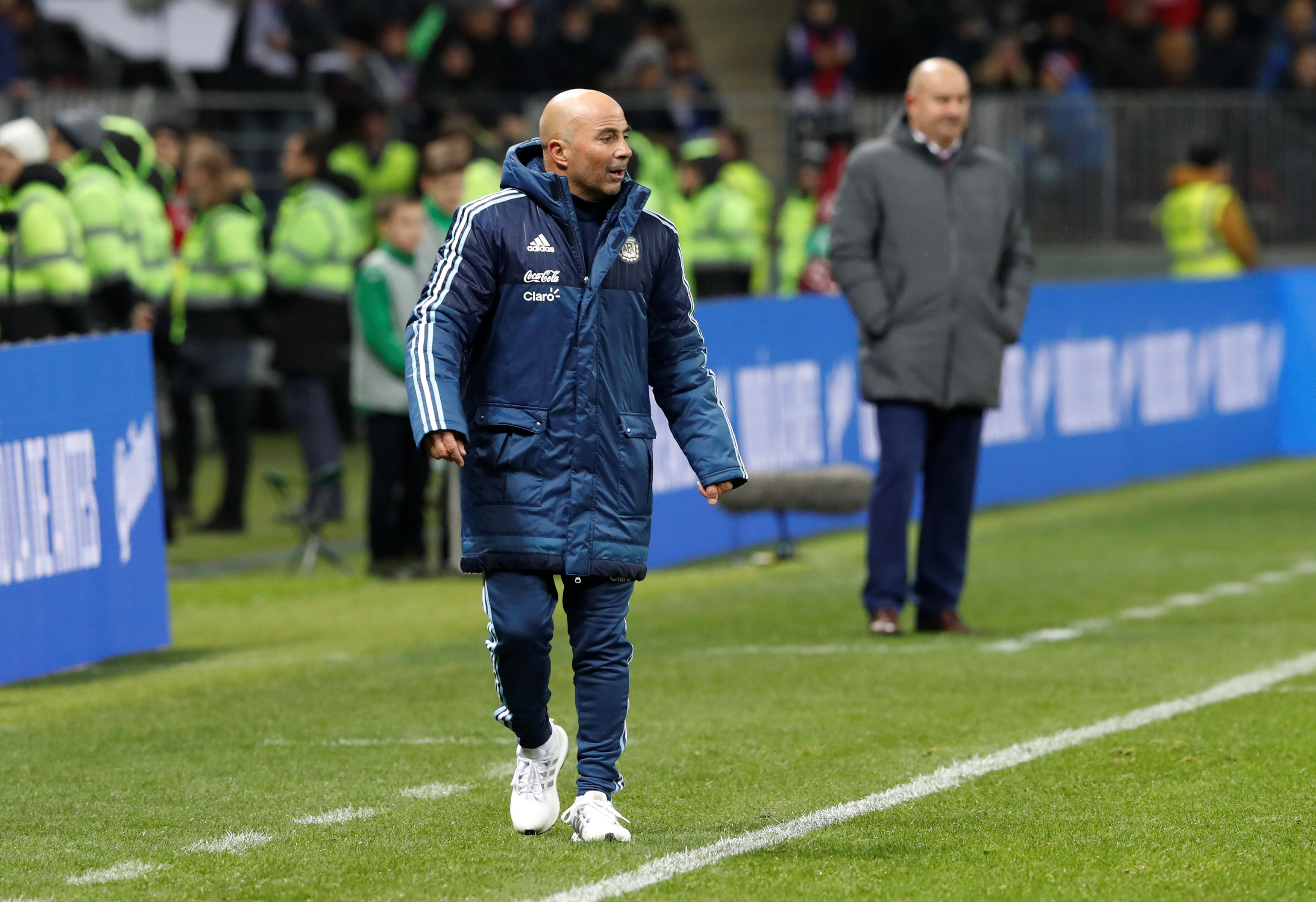 Jorge Sampaoli’s contract at Argentina has been terminated by mutual consent. The two-time champions had a disappointing run at Russia this summer as they were eliminated by eventual champions France in the round of 16. Argentina qualified for the last 16 by the skin of their teeth as it took a late winner from Marcos Rojo against Nigeria to pass their group. Argentina’s 3-0 defeat to eventual runners up Croatia is their heaviest World Cup defeat since being thrashed by Czechoslovakia at Sweden in 1958. Sampaoli took the blame of the defeat on himself.

This was the first time that Argentina weren’t able to win their first two matches since 1974 when they were defeated by Poland and held to a draw by Italy.

Sampaoli took over the responsibilities of Argentina’s manager in May 2017, taking over from Edgardo Bauza who was dismissed because of poor results in the World Cup qualifiers. Argentina managed to qualify for the World Cup by bagging a win in the final matchday.

During the World Cup, Sampaoli was constantly criticized for his tactics. Argentina legend Diego Maradona had previously said that Sampaoli “can’t come to Argentina” following their 1-1 draw against Iceland.