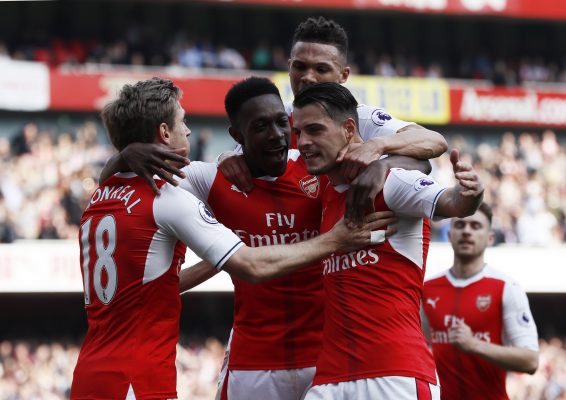 It’s just about advantage Liverpool after today’s fixtures in the race for top 4, but Arsenal kept their hopes well and truly alive today. It’s been a poor season for the Gunners, but if they win their remaining 4 games, they will have a chance at salvaging a top 4 finish. They are still relying on Liverpool dropping points, but with the Reds inconsistent themselves, Arsenal will think it likely Jurgen Klopp’s side could slip up again before the end of the season.

4) To qualify, their players will have to show heart 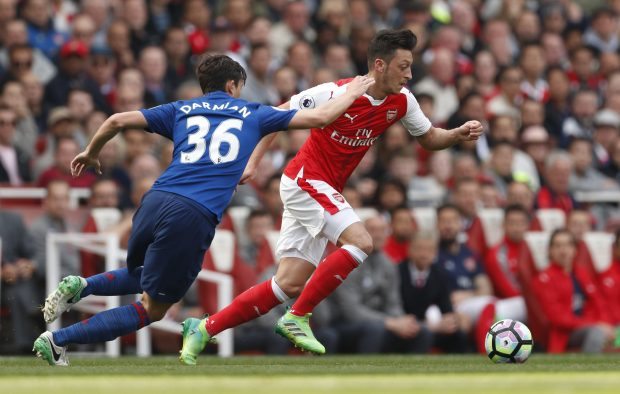 Arsenal players over the last couple of months have been accused of lacking a passion for the club. They’ve been told they’re not fit to wear the shirt, and that they’re no longer playing for Arsene Wenger. Players like Mesut Ozil and Alexis Sanchez have taken a lot of criticism. But today, there was clearly more there for Arsenal than there has been in poor performances against Crystal Palace and Liverpool. Mesut Ozil was much brighter than he has been for the majority of this season. It would be silly to question his ability, but he hasn’t showcased it enough this season. Today, he had a great game and helped Arsenal tick, and if they want to quality for the Champions League, players like him need to keep putting in top performances.