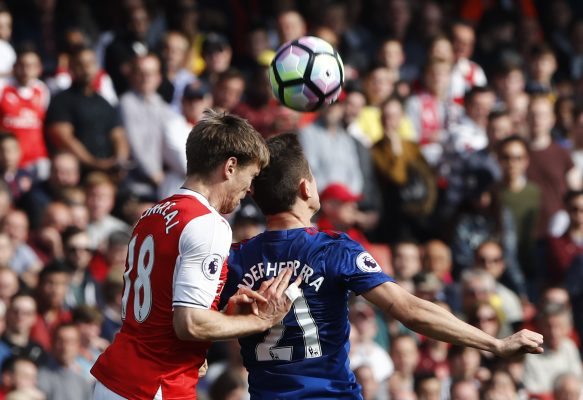 Unfortunately for fans of these clubs, there is much less at stake in this fixture these days. That leads to it just not having the edge it perhaps did 10/15 years ago, when players like Roy Keane and Patrick Viera would clash at Highbury. The fans’ passion for the fixture still remains, and the rivalry between the managers did up the ante today, but the players just don’t have the same hunger to beat their opponents that the Arsenal and United sides did earlier in the Premier League era.