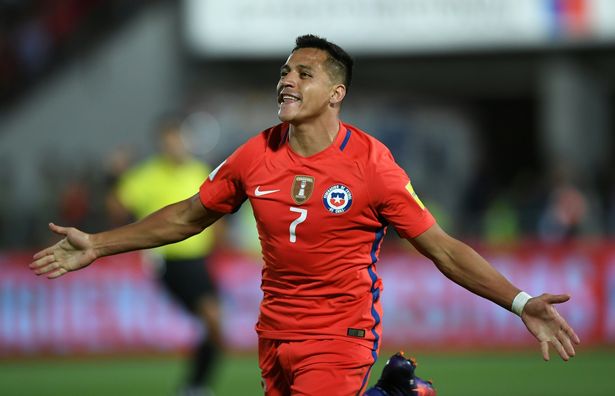 Arsenal star Alexis Sanchez has admitted that he used to play football in jail when he was growing up in Chile.

The 28-year-old revealed he would often play football in a jail close to his neighbourhood, going in net against prisoners and playing against people twice his age.

Sanchez has an aggressive, eager and hard-working attitude to football on the field and it seems as though his younger days matured him to be the player he is today.

“I wanted to be a professional footballer from when I was small,” Sanchez told Arsenal Player.

“My mental approach was always to win and to go as far as possible playing football.

“I was always playing in tournaments and initially, I played in goal. I was happy as long as I was playing football. I played with older people all the time – many of whom I really liked.

“[I played] in the street, but we also used to go to the local jail to play. We played with the people there on a dirt pitch, and I played in goal.”