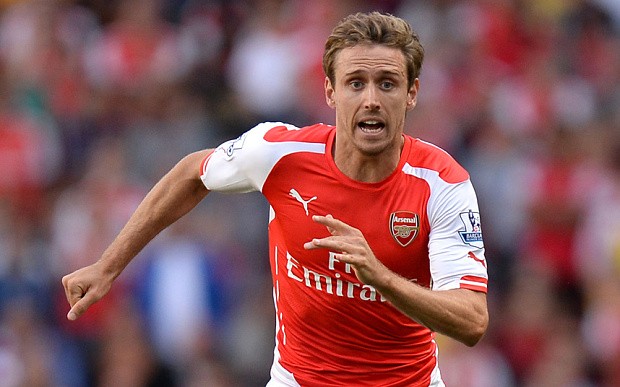 The left sided defender has opened talks with the London club over a new long term deal at the Emirates.

The Spanish international’s current deal runs out at the end of the season.

Monreal, who joined the Gunners in 2013, has been linked with a move back to La Liga.

The defender has ruled out leaving the North London side.

“I would like to stay. If the boss [Arsene Wenger] wants me to stay, I will do as I am very happy.”