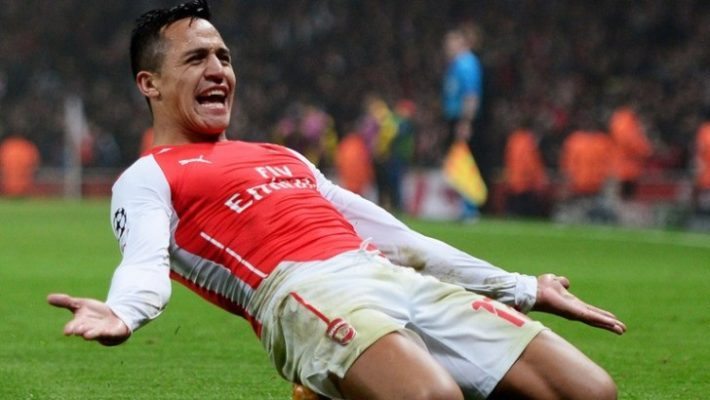 Arsenal are worried that Chile’s game against Uruguay on Tuesday night could injure their star player Alexis Sanchez and cause major problems for their title challenge.

Sanchez is set to appear for his country just 2 days after suffering a small muscle tear in training, a decision that has been labelled as ‘suicidal’ by Arsenal boss Arsene Wenger.

Just days before his injury, Sanchez admitted that he was reluctant to listen to Wenger’s warnings about his fitness. “He tells me I must rest, but I don’t like that,” he said.

“I don’t want to rest, especially not during the matches. I want to be out there. If I don’t play I get very angry and I come home from the match very sad.”