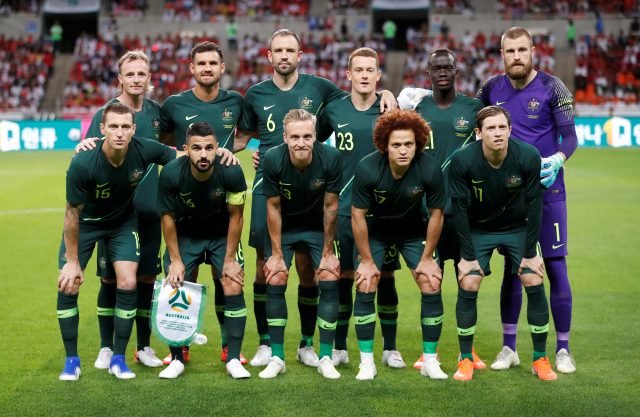 The Australian side failed to qualify for London 2012 and Rio 2016 Olympics and finally managed to secure a place in this year’s competition in Tokyo. The Olyroos are coached by Graham Arnold who is a former national striker and an Olympian himself.

Australia’s game schedule in the Olympics 2021 consists of three matches. They will play their group game matches against Argentina, Egypt and Spain. The odds at the Australia Olympics are not so good. Who tops the group is a no-brainer.

Australia should find it hard to top the Group End progress into the next round of the Olympics. The tournament is fast approaching and it will be very fun to see how Australia will do. Here we look at the Australia squad Olympics 2021. 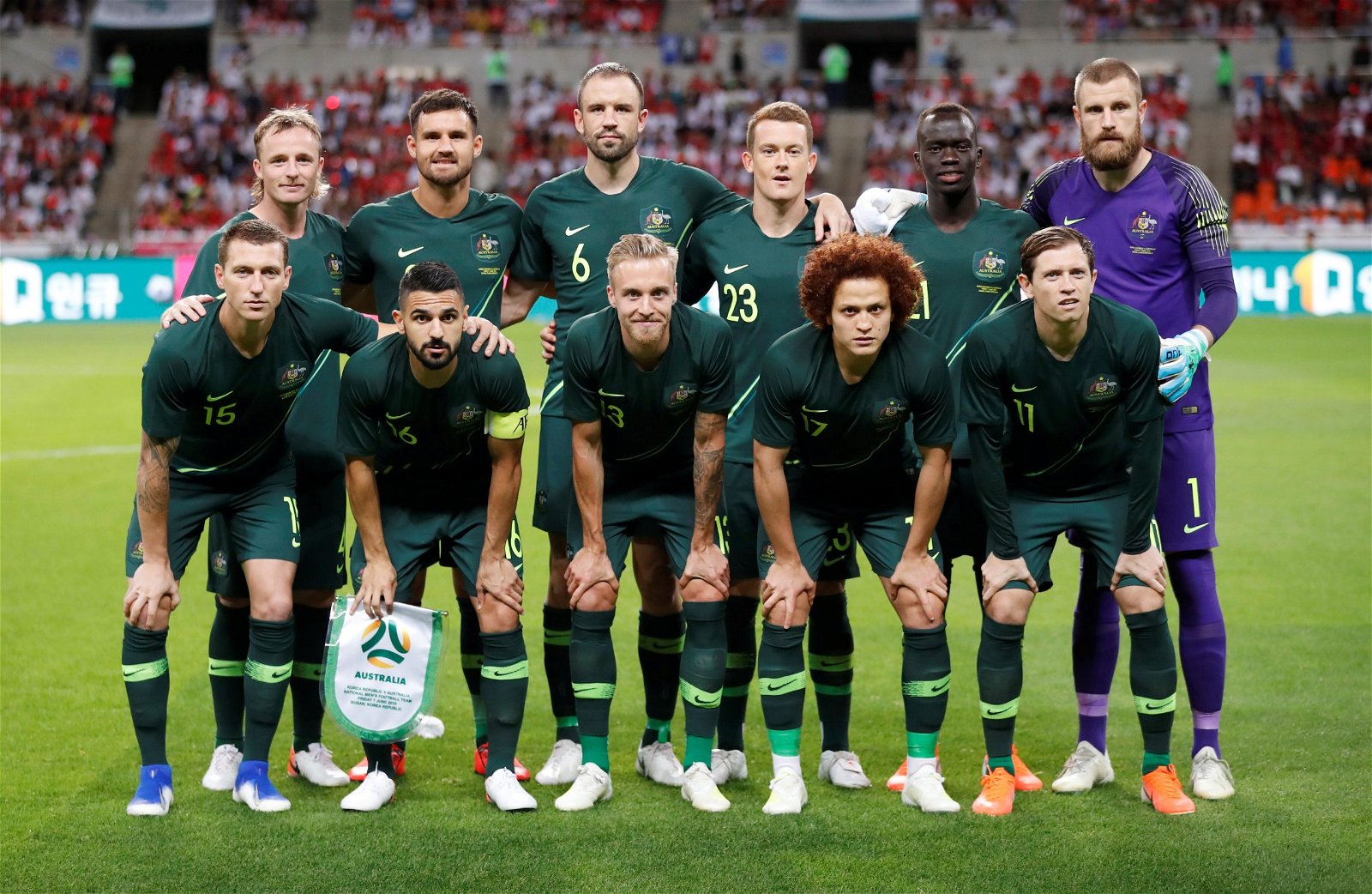 Everything from Australia winning the Olympics, to getting into the round of 16, to the quarterfinals and the semifinals. Here we have gathered the odds of how Australia performs in the tournament. Take a look and put your suggestion! 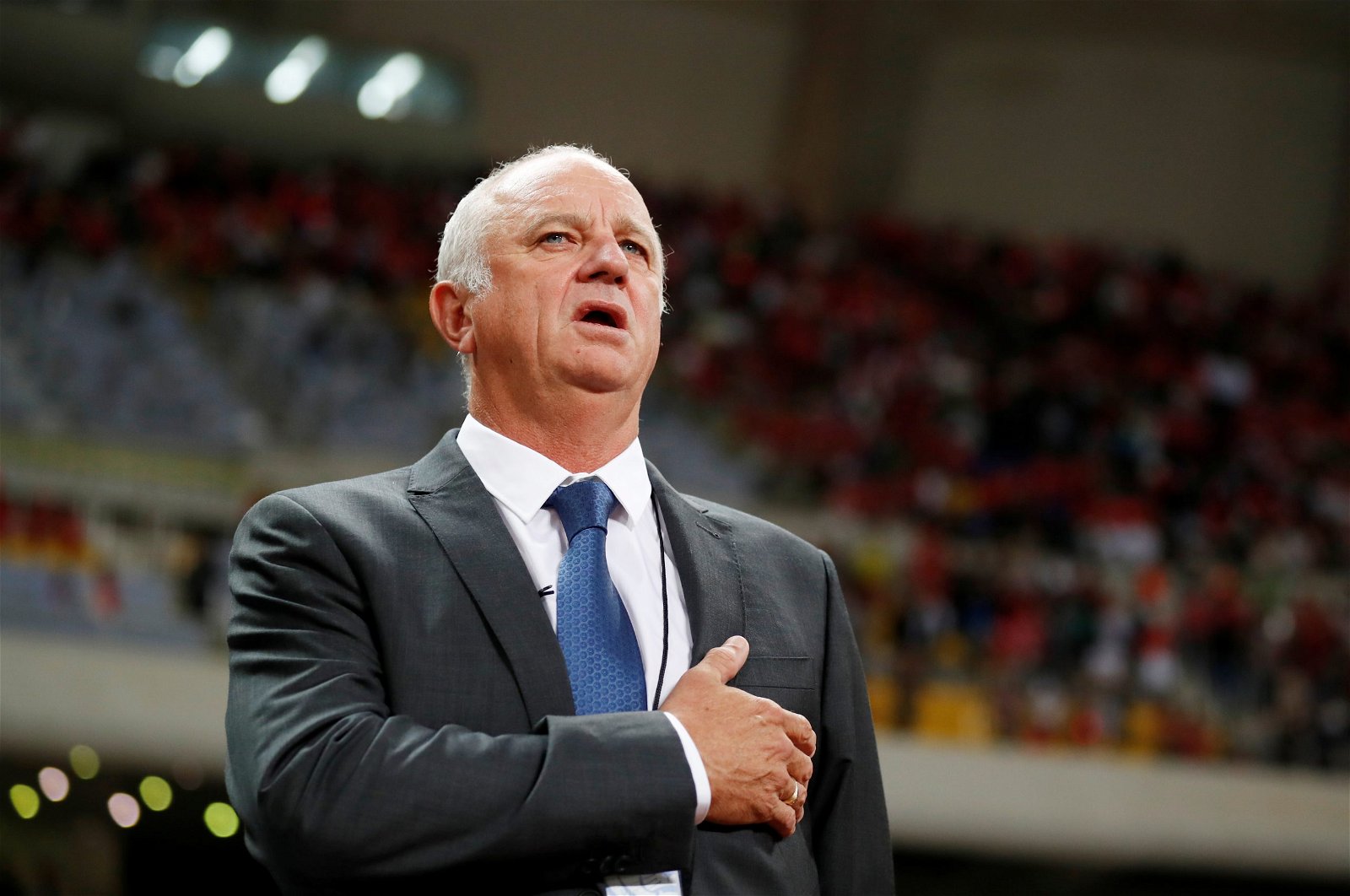 Australian Defenders in Tokyo Olympics 2021? Here are the footballers that will play in Australia defence in Olympics 2021:

Australian Midfielders in Tokyo Olympics 2021? Here are the footballers that will play in Australia midfield in Olympics 2021: 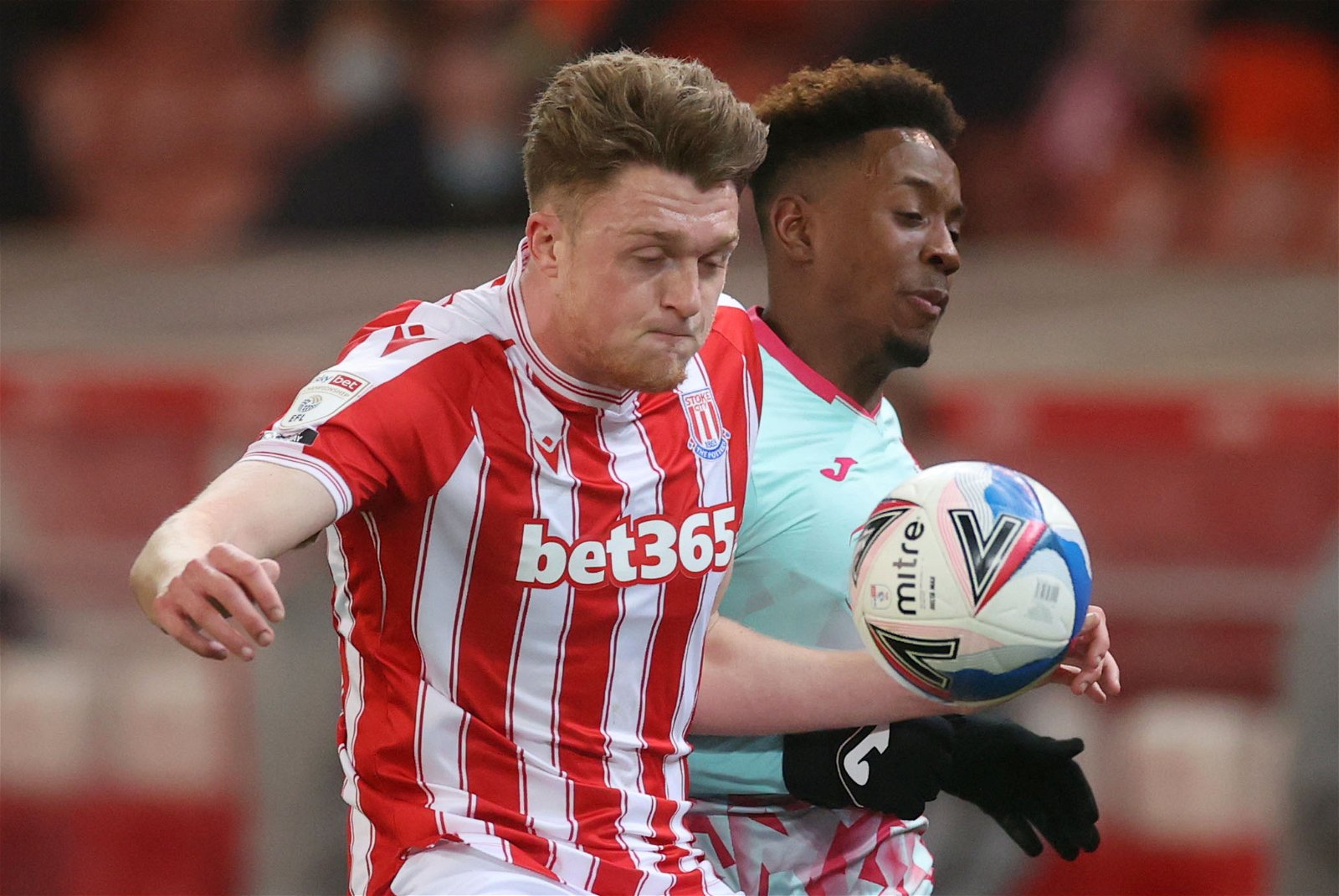 The 6’6” defender has become a mainstay at Stoke City since the last campaign where he made 43 appearances in all competitions and earned Player of the Month recognition in October. Being a defender, he has scored six goals in five games for the senior national team.

Which teams does Australia have in their Olympics group stage? Australia plays in the Olympics football group C.

The 2021 Olympics is ready and our opponents have been decided. Australia will play three matches in Group C against Argentina, Egypt and Spain. in the respective order. Like all other teams in the tournament, Australia’s matches in the Olympics will be played in three different arenas.

Australia will play against Argentina, Egypt and Spain who are the teams in the Australia Olympics Group C. Here are the Olympics 2021 Group C table standings and results:

When does Australia play in Olympics 2021? Australia will play three matches between 22nd and 28th July.

Australia’s first football match is played against Argentina on July 22nd at 12:30.

The second football game and Australia’s next fixture is played against Spain on July 25th at 12:30.

The third and last group match is played against Egypt on July 28th at 13:00.

If you have any questions about the Australia football squad in the Tokyo men’s football Olympics 2021, just leave a comment and we’ll answer your question as quickly as possible.

In addition, we will try to answer the most frequently asked questions you may have regarding Australia’s Olympics squad 2021.