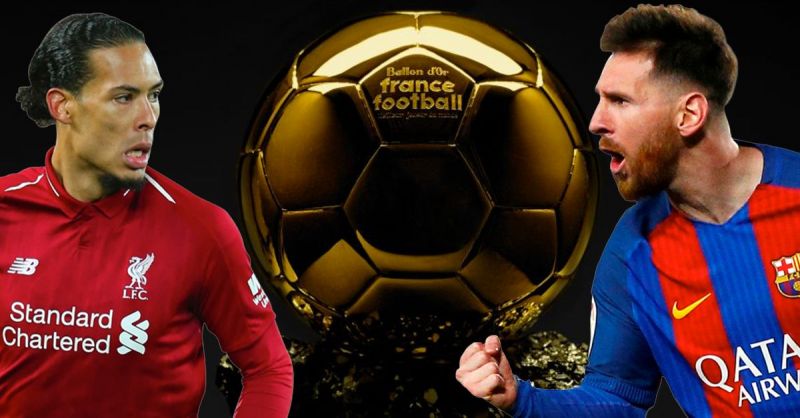 Ballon d’Or 2019 Nominees List? Which players have made the 30 man shortlist released by France Football? Let’s find out. 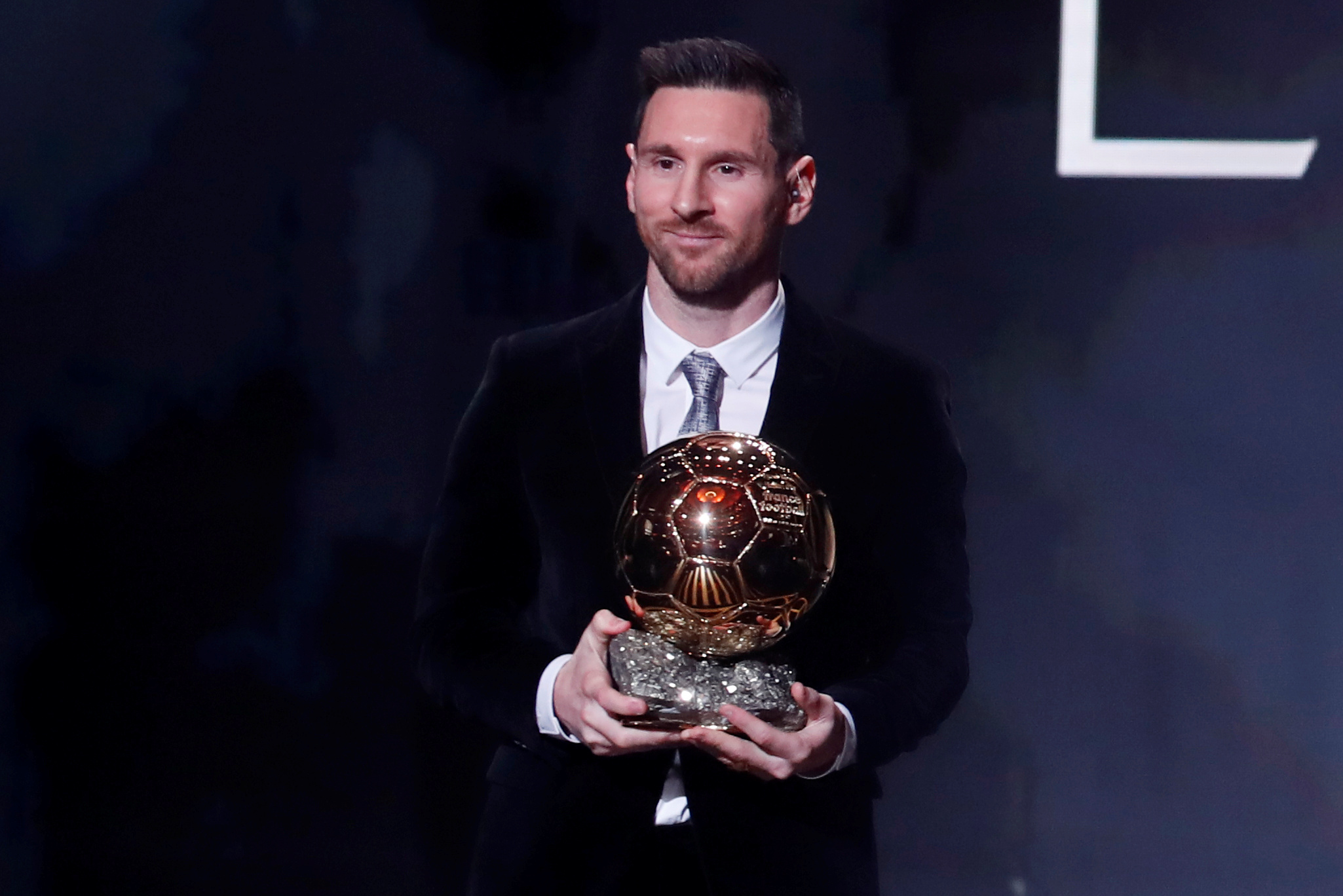 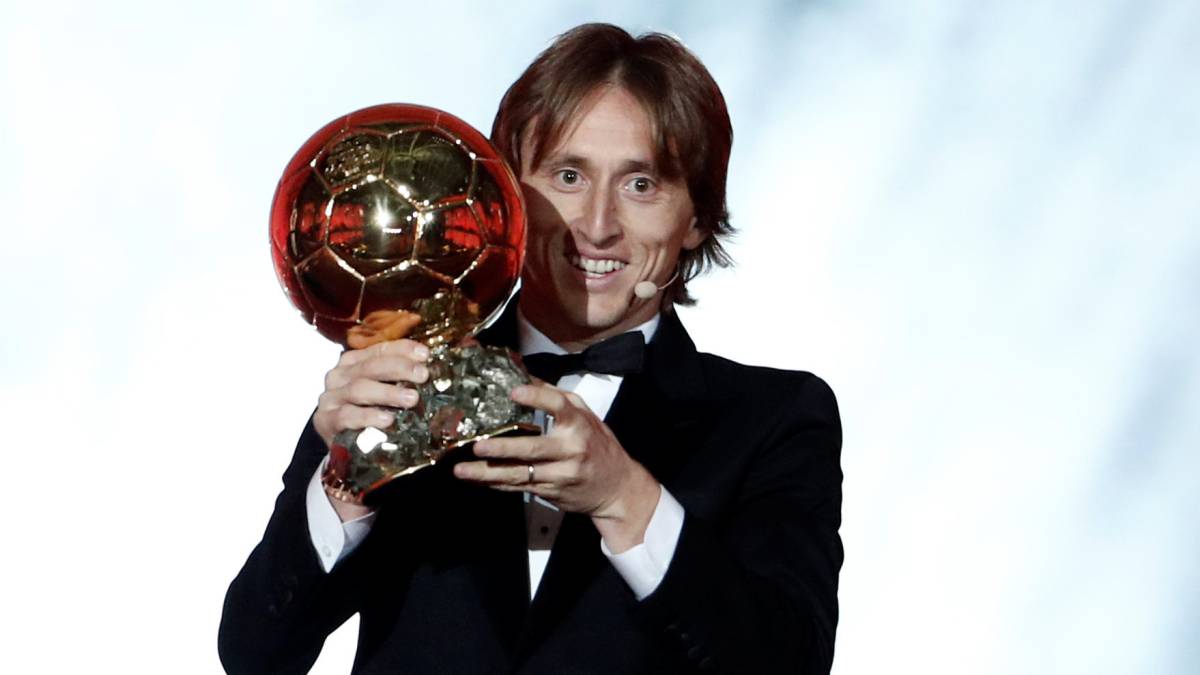