Bayern defender reveals he was close to Premier League move 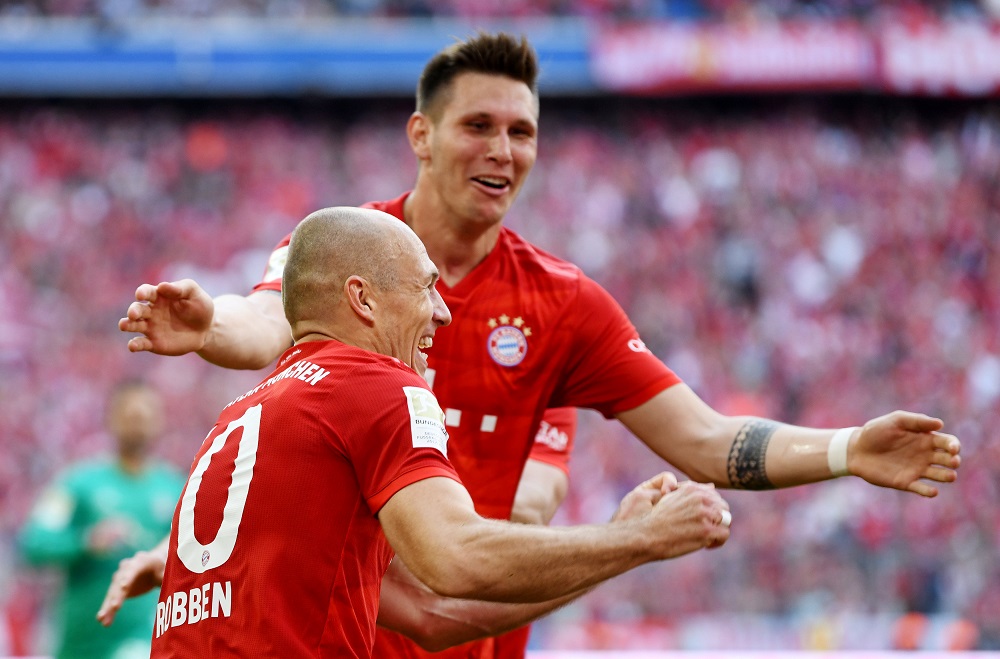 Bayern Munich center-back Niklas Sule has revealed that he was close to joining a Premier League club back in 2017. The German defender switched to Bayern Munich from Hoffenheim for a fee of €20m and has established himself as a regular starter for the Bavarians since then.

However, Chelsea and Manchester United also showed a keen interest in signing him back then. But, the lure of the German giants proved to be too strong for him to turn down.

“This is one of the leagues in which I really want to play. At the time, however, I saw the change to Munich as the best step. And, as you can see, I am very happy at Bayern.”

“Not only because I got my way, but also because the fans and all the staff are great.”

“It will be an extremely difficult game against a physically strong opponent,” he continued.

“We have to go through our game, with a lot of possession, and then we can win against every opponent.”

“I want to become the best centre-back in the world,” he said, “win the Champions League and win one or more important titles with the national team.”