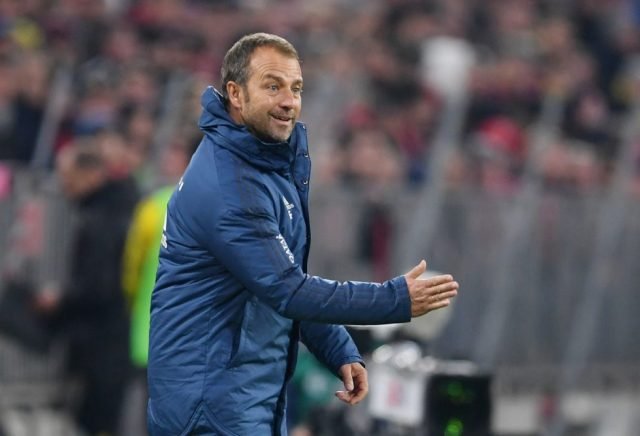 The Borussia Monchengladbach midfielder has a higher release clause of €39 million than his market value suggests.

Gladbach secured their future with Neuhaus by handing him an extension in 2019, keeping him at the club until June 2024. He has grown significantly in quality over the past two seasons. The 23-year-old has missed just two Bundesliga games this season, scoring 3 and laying out 2 assists.

Fortuna Düsseldorf head coach Friedhelm Funkel definitely is a fan of Neuhaus as he told Sky 90, “He has all the requirements for a great player, he is already a great player but he will get even better. He’s an incredibly good boy, is well behaved and has no nonsense in his head. He concentrates on football and is technically very good.”

Die Fohlen sporting director Max Eberl is not looking to let Neuhaus go anytime soon. But the decision currently lies on Bayern. If they choose to pay out his release clause, they could enter into personal negotiations right now.

Any sort of bargaining to lower that fee will likely not be entertained by Gladbach at this point of the season.