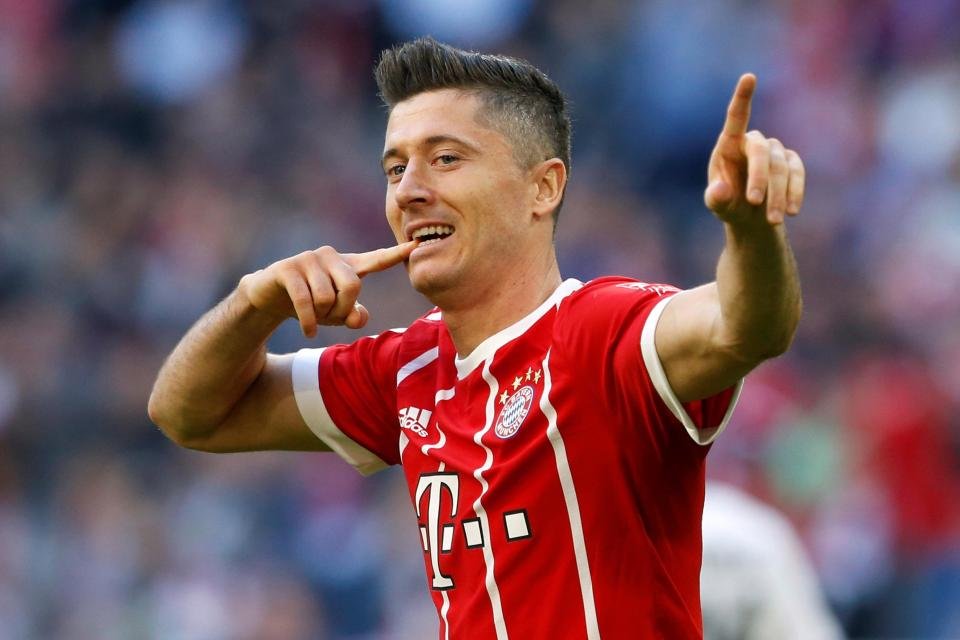 Starting the Top 10 Bundesliga players at number 10 is Joshua Kimmich. The midfielder has been a standout for Bayern and had a pass completion rate of 88.6%. He is like a heartbeat of his side who helped Bayern to retain the Bundesliga title. The former right-back is the club’s least replaceable player.

Jamal Musiala is at number 9 in the list of top 10 Bundesliga players right now. He was a vital player in Bayern’s successful Bundesliga campaign. His goal sealed the title in a 3–1 Der Klassiker victory giving Bayern their tenth straight Bundesliga title. He scored 5 goals in Bundesliga and was also instrumental in the Champions League. Watch & Bet Football Here =>