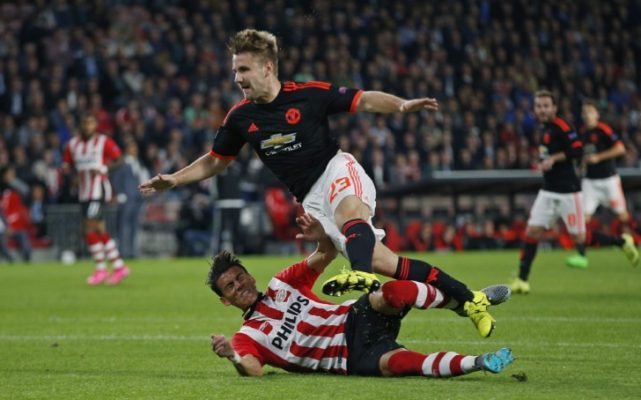 Manchester United star Luke Shaw will undergo a second operation on Friday for his broken leg.

The left-back suffered a double fracture in his leg during Tuesday night’s Champions League game against PSV Eindhoven and has stayed in a hospital since.

Shaw had an initial op on Tuesday evening and it has now been reported that he will have a second tomorrow.

The England international is expected to miss the rest of the season through the injury, but the second op is expected to fully mend his leg before rehabilitation begins.

Shaw posted the below image on his snapchat after the first surgery. 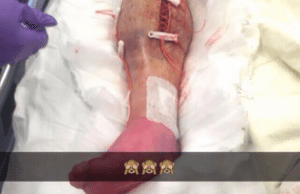