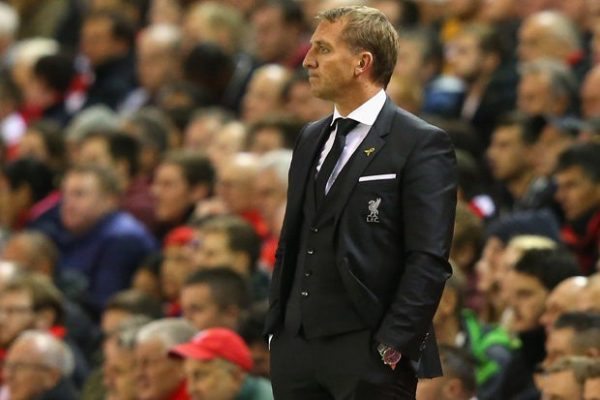 Liverpool manager Brendan Rodgers has admitted his surprise by criticism which has faced his side in the opening weeks of the Premier League season.

The Reds got back to winning ways, following Saturday’s 3-2 win at home to Aston Villa, courtesy of goals from James Milner, and a Daniel Sturridge brace, which somewhat eases the pressure upon the shoulders of the Northern Irish-native.

Jurgen Klopp and Carlo Ancelotti have been touted as potential replacements for Rodgers, who was appointed as the club’s manager in the summer of 2012.

But speaking after the win over the Villans, which ultimately took Liverpool to five points of League leaders Manchester United, Rodgers stated his bemusement of criticism from some corners, regarding his sides’ recent run of form.

“There’s a hysteria around the club. However criticism comes, whether deserved or undeserved, you don’t like it,” he said.

“What has surprised me with it is we’ve lost fewer games than Manchester City, Chelsea and Arsenal in all competitions. We’ve only lost two.”

He added: “There’s scrutiny on the players but it’s made us stronger.