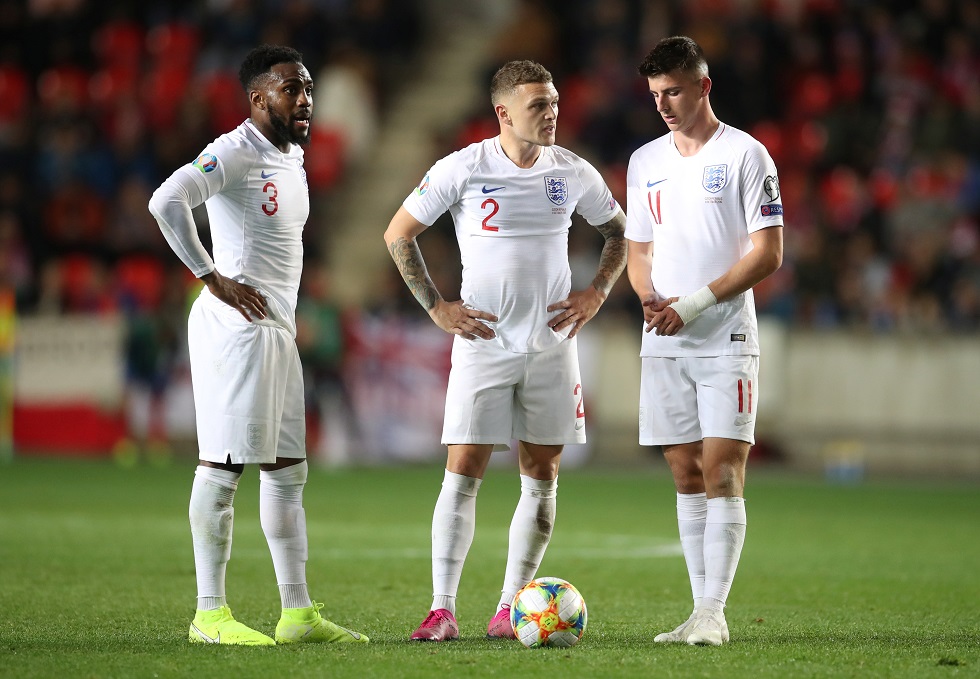 England are no longer perfect in the qualifiers after the 2-1 defeat against Czech Republic last Friday. Gareth Southgate’s dampened the mood with a torrid display in Prague and also failing to secure their spot in the Euro 2020.

Second positioned, Czech was supposed to create problems but handling bottom-feeders, Bulgaria will hardly be an issue for the Three Lions. England are still the favourites in this group whereas, Bulgaria has not won a single game out of the 6 played so far. The two sides are due to face each other at Sofia on Monday night.

Both manager Gareth Southgate and captain Harry Kane termed Friday’s as a “wake-up call” and England can be expected to put on show in this fixture, hoping to gain back some confidence against a lower level side.

Watch & bet on games via live streaming online on the internet? Unibet and bet365 offer stream och bets on the best European football matches from many different leagues via live streaming. We will give you all info about stream, betting, tv and team news for Bulgaria vs England online!. Watch & bet!

Bulgaria vs England odds winner – (1 x 2) – who will win according to the odds?

Bulgaria vs England will be played at Stadion Vasil Levski on Monday, 14 October

The home side has endured a nightmare qualification run for the tournament and it can hardly get better against their group leaders. Bulgaria ended a three-game losing run with a goalless draw against Montenegro this past week and have collected only 3 points thus far.

England are reeling back from the loss but would most likely not repeat that result tonight. Captain and star forward, Harry Kane has wrapped up 7 goals in the qualifiers after scoring against Czech Republic in Prague. He is still 3 goals behind Israel’s Eran Zahavi, who currently is at the top of the scoring charts in qualifying.

So who will win tonight’s clash at Stadion Vasil Levski, Bulgaria or England?

Gareth Southgate is likely to rotate his lineup after the defeat on Friday. Raheem Sterling and Kane should hold their starting spots leaving Marcus Rashford and Jadon Sancho to fight it out for the other front three spot.

Ben Chilwell could get the nod after Danny Rose’s poor display with Trent Alexander-Arnold and Joe Gomez also pushing for a spot. Otherwise, England have no fresh injuries to worry about.

Ivelin Popov is expected to return for Bulgaria and captain the side once again. The 31-year-old missed the game against Montenegro and is by far, the most experienced player in the squad. Manager, Krasimir Balakov has been dealt a blow by the absences of Strahil Popov and Vasil Bozhikov for this tie.

Who will win Bulgaria vs England? If you are looking to bet on this game, then there are several markets which are interesting. For example, a win for England has odds of 1.25 since they are the clear favourites.

What’s the best odds on a Bulgaria win and how high are the odds that there will be over 2.5 goals? Here, we give you all the info.

If you think about put a bet on England and Bulgaria, there are several good promotions. Especially, Unibet and bet365! Combine the best betting offers from Unibet and bet365 to get the most from your betting.

This is the H2H – head-to-head stats for Bulgaria vs England:

This will be the 12th time these two countries have faced each other, with England winning seven and never losing in 11 previous encounters. Here, the past 5 meetings between these two teams –

Here we will give you an answer on the most frequently asked question about Bulgaria vs England.