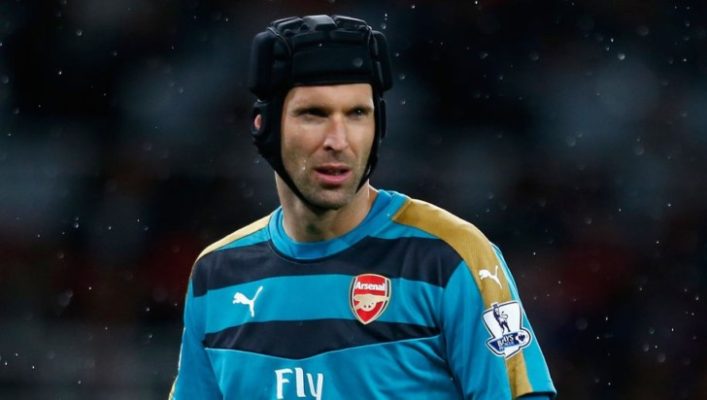 After spending 11 years at Stamford Bridge and playing under Mourinho twice.  Petr Cech moved to London rivals Arsenal during the summer in order to play guaranteed football.

The 33 year old has had shaky start to the season but has since picked up where he left with Chelsea. Cech has kept 6 clean sheets in 11 appearances for The Gunner this season.

In a recent interview the Czech stated “The similarity is that everybody wants to win. If you ask Jose Mourinho or Arsene Wenger if they want to win everything – yes they do.

“You can see they don’t like losing games, and I think this is something you need to have in you if you want to be successful.”

“It’s more a question for them. But, yes, sometimes two pluses doesn’t make a plus.”