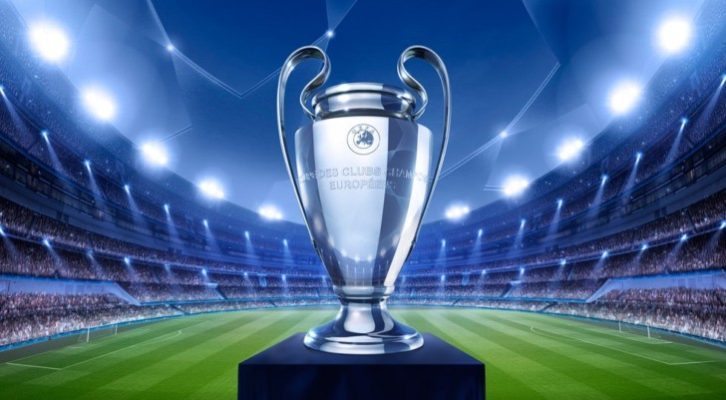 After a long break away, the Champions League is finally set to return this week with the last-16 getting underway.

So here is our preview into the first four games of the knockout stage.

The runners-up of Group C are taking on the winners of Group H.

Benfica of Portugal are hosting Zenit of Russia with the visitors performing superbly during the group stages. In fact, Zenit only lost once in the groups, winning the other five, putting them on a respectable 15 points.

As for Benfica, they finished behind Atletico Madrid in their group, winning three, drawing one and losing two, ending on 10 points.

PSG finished runners-up in Group A, behind Real Madrid, after winning four, drawing one and losing one. As for Chelsea, they topped Group G with four wins, one draw and one loss.

However, the Blues have been woeful this season in the league, mainly part to Jose Mourinho and their shocking start to the campaign, but under Guus Hiddink, they are unbeaten in their last 11.

As for PSG, they are unbeaten in the entire league so far, winning 22 games and drawing the remaining four.

Runners-up of Group H host the winners of Group B on Wednesday night as Wolfsburg travel to Gent.

The Belgian side are currently second in the league, and have won four out of their last five games, whilst Wolfsburg sit eighth in the Bundesliga, with just one win in their last five.

AS Roma vs Real Madrid

The big game of Wednesday night comes from Italy as AS Roma host Real Madrid.

Roma finished runners-up in Group E, behind Madrid’s rivals FC Barcelona, despite picking up just six points. The Italian side won only one game, but still managed to progress through to the knockout stages.

Their opponents, Real Madrid, topped their group and did it without losing a single game, winning five and drawing one.