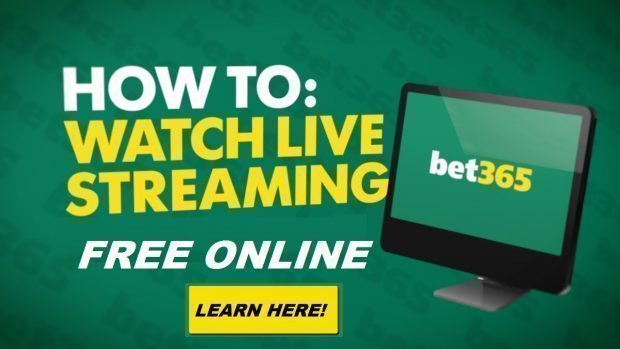 Chelsea and Manchester United are set to compete with each other for the signature of Italian striker Andrea Belotti, according to reports in the Daily Mirror.

The 23 year-old is set to leave Torino at the end of the season and is wanted by a host of top clubs, with Real Madrid also said to be keen on signing him.

Belotti scored 26 goals in Serie A last season and is regarded as one of Europe’s top up and coming strikers. His release clause is set at £89million.

Chelsea are looking for a striker after selling Diego Costa and missing out on Fernando Llorente late in the summer transfer window. Belotti has been continuously linked with a move to Stamford Bridge.

Antonio Conte will know the Torino captain well from his time in Serie A, and supposedly asked the Blues’ board to try and sign him before they eventually went for Alvaro Morata back in July.

United on the other hand have Zlatan Ibrahimovic returning to bolster their attacking options in the midst of Romelu Lukaku’s poor run of form, but will need a long term replacement for the 36 year-old.

Who will Chelsea and Man Utd sign in the January transfer window? Find out the Blues’ top targets here, and the players United want to sign here.

Read more about Chelsea at chelseafc.com, and Manchester United at manutd.com.