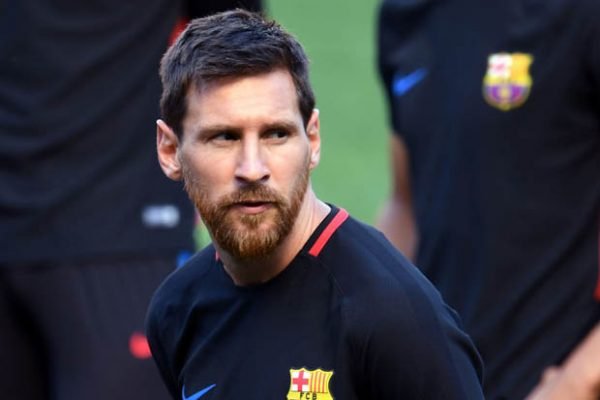 Chelsea are apparently one of three teams who have tabled an offer to Lionel Messi,

The report claims it’s just in case he decides to leave Barca this summer,

This is all according to OK Diario journalist Eduardo Inda.

Inda, who founded OkDiario.com, and was the editor of both El Mundo and Marca newspapers, believes that Messi’s intention is to stay at the Camp Nou, but it was only a few months ago he was considering leaving.

The Argentinian international’s contract expires at the end of the season, and Inda says there was an offer on the table from China which would have seen him earn an astonishing €150m a season.

Messi was said to be considering the move after the 2018 World Cup, but he is now likely to stay at Barca. Still, Inda believes there are three European clubs that have submitted formal proposals to the 30 year old, one is Chelsea, and the other two are Manchester City and Paris Saint-Germain.