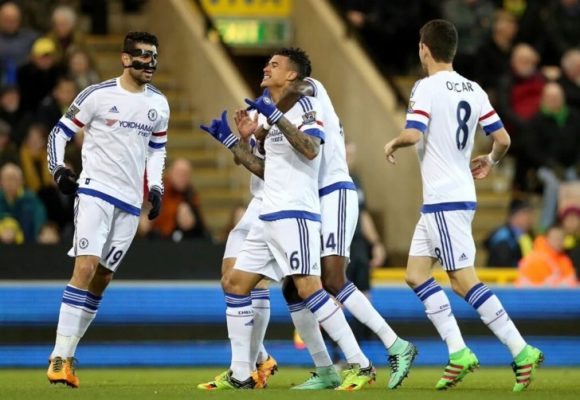 Chelsea’s 2021 Pre-Season Tour schedule and time for their friendly USA Tour? Chelsea Football Club have now confirmed that they will be travelling to the USA for their Pre-Season Friendlies Tour in the USA.


Chelsea will first take on Liverpool on 27th July 2021 in Pandesma followed by Real Madrid on the 30th July 2021, the venue is yet to be announced. And finally will take on AC Milan on 3rd August 2021 at Minneapolis, USA to conclude their USA Tour, ICC 2021.

The Blues who are set to feature at the ICC tournament in Pre-season will use this tournament to get their heads back in the game though they will not have their full squad due to the Euro 2021 and the Copa America even though the tournament has been moved to after the Continental tournaments which means the ICC will start in late July ending the first week of August and the Premier League will start the second week of August which is enough for the teams to get their players back on the team and ready to begin the new campaign.

The players who will take part in the Euro’s and the Copa America will join the team later in the USA but will miss the training camp in Europe before the blues leave for the US. Read more about ICC 2021 and Liverpool.