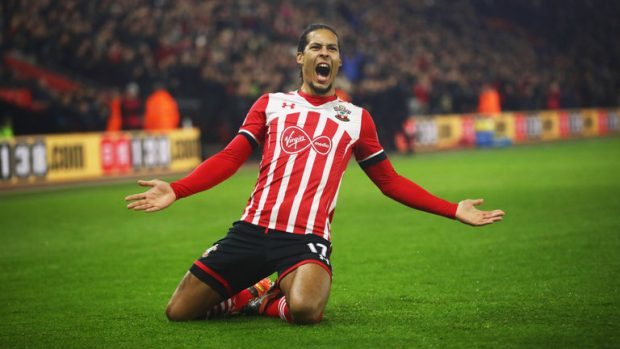 According to reports, Chelsea are ready to offer Southampton defender Virgil Van Dijk a contract worth £170,000 a week.

Manchester City are also said to be interested and are considering offering Van Dijk wages of £180,000 a week, but it’s the Blues that are favourites to land Dijk.

Chelsea are currently linked with a whole host of players and Antonio Conte has admitted he needs to prepare his squad for a return to the Champions League next season.

As per reports, the west London side are keen to get the Southampton defender over to Stamford Bridge and will offer a contract decent enough to convince him to make the move.

It’s also said that Liverpool are interested, but Southampton are holding out for a bid of around £60m for the Dutch defender.

No formal offers have been made as yet.

Chelsea set to battle with Bundesliga side to keep defender

Chelsea to bring back former player! It’s not Drogba or Lampard!

Schalke will make decision in July whether to buy Chelsea defender