Chelsea target given the green light to move to Stamford Bridge

Juventus left-back Alex Sandro has been told by his club that he can join Chelsea if they meet his £52million asking price, according to reports in Tuttosport.

Antonio Conte was supposedly keen on signing the Brazilian during the summer but a deal was never made, although now it seems that a deal may have even been agreed between the two clubs.

The Italian source says that Sandro has been suffering from a dip in form this season, which Juve manager Massimiliano Allegri even addressing the issue in a recent press conference.

“Alex Sandro? Simply there are times when players have dips in form. But he has not lost his quality, he will return to his level and I’ve saw him growing in the Champions League,” he told press.

The former Porto star has even spent some time on the bench this season as a result of his performances, but this hasn’t deterred Chelsea from making a move.

With the World Cup coming up, Sandro may feel that a changee of environment is what he needs in the new year to secure his place in the Brazil squad.

He is competing with the likes of Marcelo and Filipe Luis for a spot, and will really need to impress between now and the summer to convince manager Tite to call him up.

Could Alex Sandro be set for a January move to the Blues? Find out Chelsea’s Top 5 January Transfer Targets here.

Chelsea target given the green light to move to Stamford Bridge 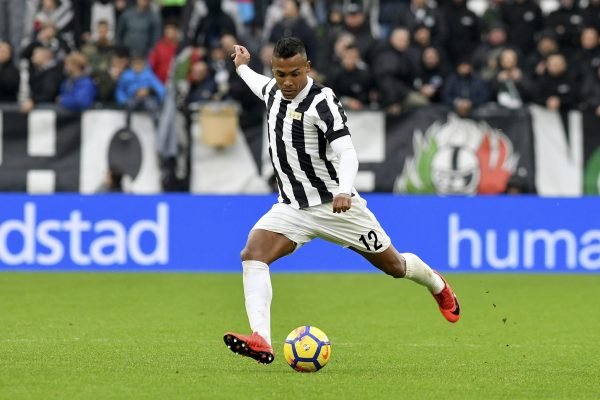