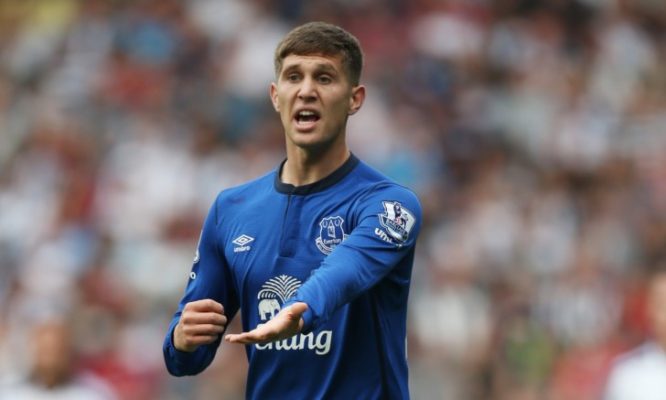 Blues will offer £40million for centre-back

Chelsea are set to make a take-it or leave-it offer for Everton defender John Stones, reportedly worth around £40million.

The Blues were boosted in the race to sign the centre-back after he handed in a formal transfer request yesterday at Goodison Park.

Since the request, Everton have yet to respond to the 21-year-old, but it now looks more likely that he will be leaving the club, with Chelsea now ready to make a third and final offer.

Throughout the summer, The Toffees have been adamant that they won’t sell their star-asset, but after yesterday’s breaking news, they could be forced into the sale.

Chelsea have already had two bids turned down by the Merseyside outfit, but they are now ready to go all out with their final offer as they look set to make a massive £40m bid for the centre-back.

If they go through with it, Stones would become the most expensive British defender of all time, smashing the record of £30m which was when Manchester United signed Rio Ferdinand from Leeds United.

Jose Mourinho is desperate to sign Stones as a long-term replacement for John Terry, who could be set for a shock exit from Stamford Bridge next summer.

Terry has struggled in the opening few games of the new season, being subbed at half-time against Manchester City, and being sent off against West Bromwich Albion.

An offer around £40m is believed to be good enough for Everton to finally sell, which will see them begin the hunt to find an appropriate replacement.