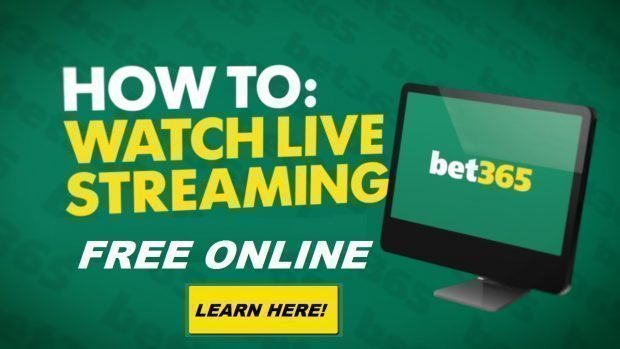 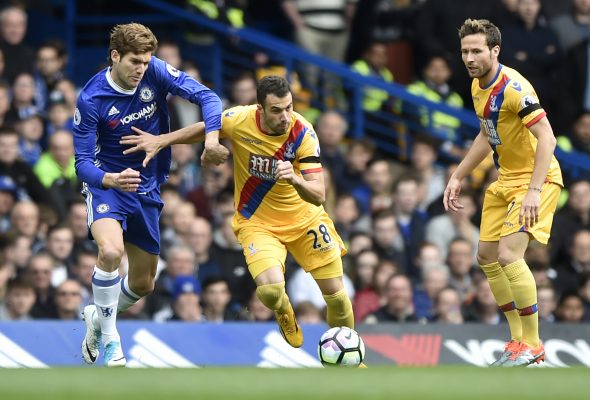 Our Chelsea vs Watford prediction

We expect a Chelsea win at 1.29 with bet365. Below you can read the reasons for our Chelsea vs Watford predictions.

We expect Alvaro Morata to score first at 3.35 with Unibet

Chelsea are the favourites to win this match, and will want to get back to winning ways in the Premier League against Watford at 1.29 with bet365.

After last week’s shock loss to Crystal Palace, the Blues find themselves nine points behind leaders Manchester City and can’t afford to lose any more ground even at this early stage in the season.

You wouldn’t expect them to have too many problems at home to Watford, although the visitors have been in great form and are actually two points ahead of Chelsea in the table at the moment.

Antonio Conte will only have two days to prepare his team as well following their midweek Champions League match against Roma.

Ngolo Kante is out, but they are boosted by the return of star striker Alvaro Morata who has been sorely missed. Chelsea have lost both matches in his absence.

Watford could cause some problems, but on the evidence of their 6-0 loss to Manchester City last month, we’re not sure they quite have the quality to seriously threaten especially at Stamford Bridge.

A 2-0 Chelsea win looks good value at 6.75 with Unibet. Despite their poor form, we can’t see a team with their quality going three league matches without a win.

Chelsea face Watford at Stamford Bridge on Saturday afternoon. They will want to get back on track in the league after successive defeats to Manchester City and Crystal Palace.

Chelsea haven’t been in great form, particularly in the league having lost their last two matches and now finding themselves nine points off the pace. Nothing other than a win will do here.

Watford are the surprise team of the season so far in the Premier League, with last week’s win over Arsenal taking them up to fourth in the table. However, they did lose 6-0 to Manchester City back in September.

Watford and Chelsea have met 31 times previously, with the Blues emerging victorious on 16 occasions. The Hornets have won 9 times themselves, although they haven’t beaten Chelsea this millennium with their last win coming back in 1999.

Ngolo Kante is out after sustaining an injury on international duty, although Alvaro Morata is now back for Antonio Conte’s men. New signing Danny Drinkwater is said to be nearing a return but is still on the sidelines.

Watford have a number of injury concerns particularly in defence, with Younes Kaboul, Craig Cathcart and former Chelsea player Nathaniel Chalobah all out. Thomas Hoban and Isaac Success are also injured.