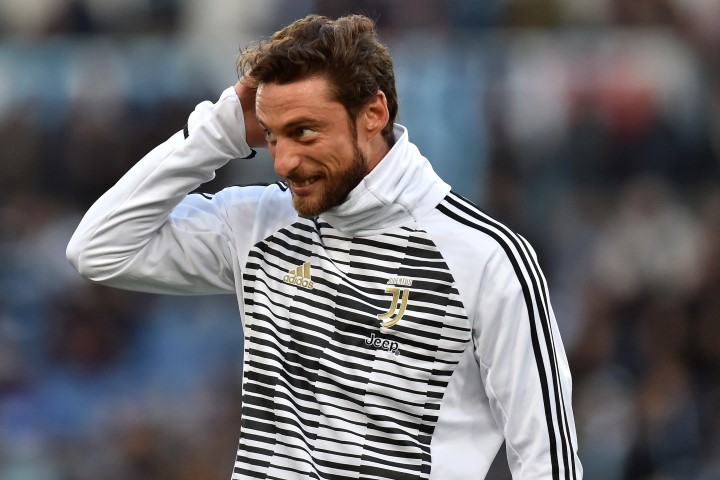 Claudio Marchisio has described Juventus as his family following his move to Zenit St. Petersburg. Both the player and the club decided to end the association after agreeing to a mutual termination of the contract.

The 32 year old had been an avid servant of the old lady since joining the club in 1993. But persistent injury problems had halted his progress a number of times in Turin.

The midfielder enjoyed a heavily successful spell at the club after coming through the ranks of their youth system. Following a long 25 years of devotional service, the midfielder at last decided to put an end to his Bianconeri career as he inked a two year deal with the Russian club.

However, Juventus still remains a large part of his life. He said, “Juve have always been my family and gave me the opportunity to experience a dream come true. I have so many emotions inside me that I cannot forget.

“I have been fortunate because as well as being able to play with the Juventus jersey, I’ve had the opportunity to win so much.

“What remains with you are not just the trophies, but above all the human connections, the rapport with teammates, the city and the fans. I’ll always carry those with me.”