All these and more answers await you!

The Italian Cup is almost a century-old tournament. It started all the way back in 1922 after the First World War. The first edition of the trophy was won by Vado. However, back then it was not an annual tournament. The next edition was held all the way in 1926-27; a four-year gap.

Even then that edition was not finished as it was cancelled in the round of 32. The third edition faced an even bigger gap and was held in 1935-36. Since then it became an annual event excluding of course the span of time during the Second World War and a few years after.

However, since 1958, we have had over 60 years of consecutive editions of the Coppa Italia. 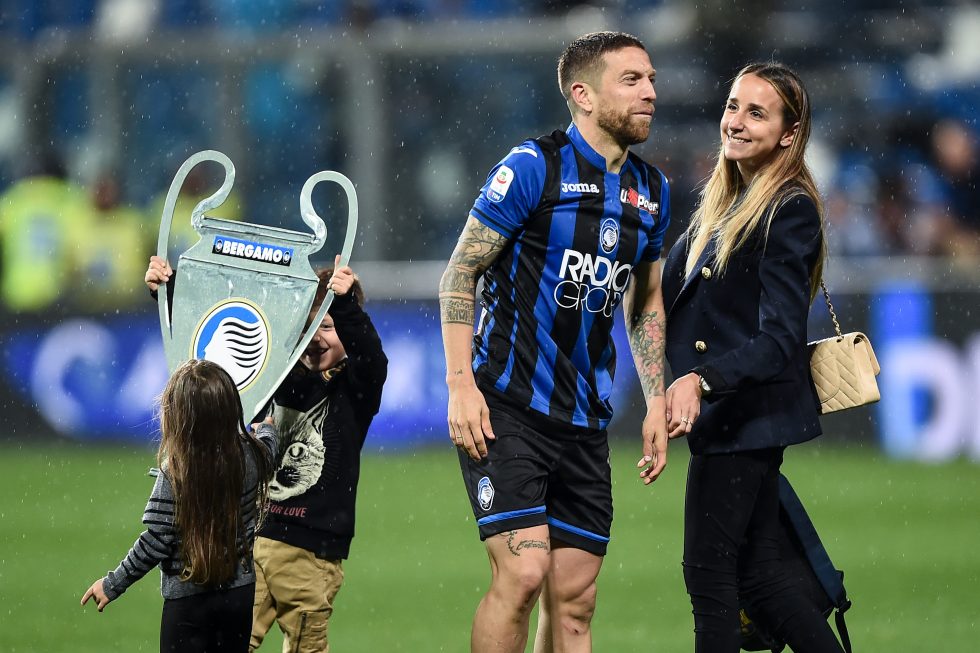 The most successful team in Coppa Italia is Juventus. The Old Lady outfit from Turin has won 13 editions of the tournament. Their next successor is AS Roma who have won 9, 4 less than Juventus. Juventus holds the record for most finals as well in terms of appearances. They made the finals 18 times – winning 13 and losing on 5 occasions.

The winner of the Coppa Italia gets three blessings as well besides silverware. They automatically qualify for the Europa League next year regardless of their division on the league or position on the table. The winners also qualify for the Supercoppa Italiana for next season. They finally get to wear the famous Italian “coccarda” on their jerseys.

Although the current defending champions are Lazio, Juve did win it four times on the bounce prior to Lazio winning it last season.

Coppa Italia 2020 – How many teams are left? Who will win the final?

The Coppa Italia is currently in the final stage. Defending champions Lazio lost in the quarter final stage to Napoli by 1-0. Currently, in the final, there are 2 teams – Napoli, Juventus.

Inter Milan squared off against Napoli and lost 1-0 in the first leg. And then they drew 1-1 in the second leg. So Napoli won 2-1 on aggregate. In the other semi final, Juventus snatched a late goal to finish 1-1 at San Siro versus AC Milan. In the second leg, it was a 0-0 draw meaning Juventus qualified on away goals rule. The final is set to be played on 17 June, 2020 between Juventus and Napoli.

The Coppa Italia much like Serie A is having one of its most exciting seasons. Like in the Serie A, three top teams like Lazio, Inter Milan and Juventus are all within 3 points gap of each other, the Coppa Italia as well has two strong teams left in the final. They are Napoli and Juventus. After the two legs of the two semi finals, things are very much in balance and it can be anybody’s game in the final.

The Coppa Italia has a draw system until the fourth stage after which teams are put into brackets and here are the results from after the 4th round stage, aka the round of 16!

The results for the first leg are:

The second leg has not been played yet.

The final of the Coppa Italia will be played in Rome on 17 June, 2020. So the final could have had the possible combinations:

But since Milan and Inter are now out, it will be Napoli vs Juventus.

The Italian Cup started almost a century back but has only been played consistently from 1958 on an annual basis.

Juventus are the most successful team having made the final 18 times, winning the trophy 13 times. They are followed by AS Roma who have won it 9 times. In the recent past as well, Juventus have won it 4 of the last 5 seasons.

Here is a list of teams who are Coppa Italia winners on more than one occasion.

The English broadcast of the Italian Cup on TV is only in a few countries. Check out here which are the places where you can catch live action: