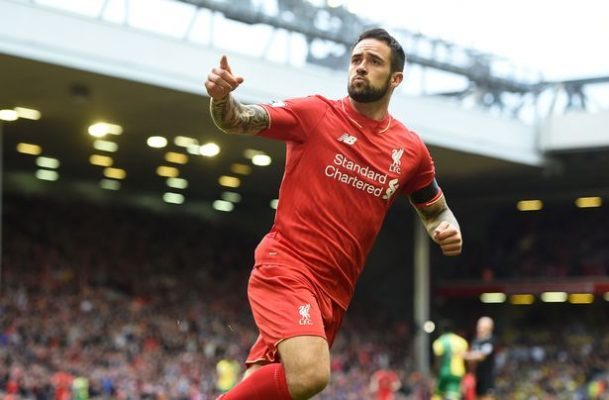 Danny Ings is likely to miss the rest of the season for the second year in a row after summer another knee injury.

It’s more heartbreak for the promising English striker, who also missed nearly all of last season after tearing a cruciate ligament just prior to Jurgen Klopp’s arrival at Liverpool.

And now, his hopes of getting into the first team in this campaign have been ruined again. He is set to undergo surgery in London after consulting a specialist.

He picked up the latest injury in his first appearance of the season last week in the EFL Cup vs Tottenham.

It is not the same injury, or the same knee, that is the problem this time. He has suffered serious cartilage damage in the right knee, and the initial diagnosis has an estimated recovery time of 7 months.

He was forced to be patient at the beginning of the season, with some seriously good attackers at Klopp’s disposal keeping him out the side.

However, his hard work in the Under-23’s and his fantastic professionalism has impressed the German manager, and it was only a matter of time until he was set to be included in a Premier League matchday squad.

Instead, the bad luck he has had since moving from Burnley to Anfield has continued, and once again it’s likely we won’t be seeing much of him until next season.