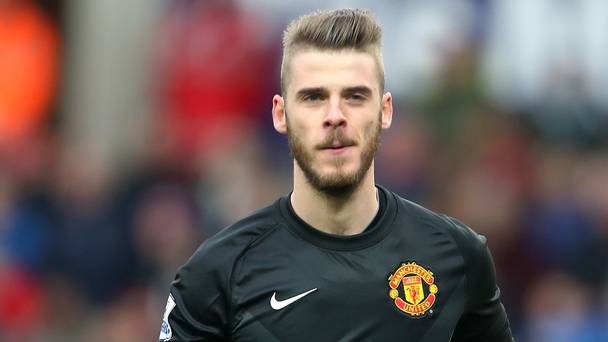 David De Gea could finally be on the verge of leaving Man United this summer.

According to reports in Spain, Mourinho will not keep any player at Old Trafford if they don’t want to stay and it means the shot-stopper could end up leaving when the summer transfer window does open.

However, Man United won’t just let players leave on the cheap, with the reports also claiming that Mourinho would be willing to let players leave if they want to but only if their value is matched by any potential suitors. For De Gea, that fee could be around 60 million Euros.

Madrid will be boosted by this news, as they have the funds to produce whatever United want for De Gea and they will continue in their pursuit of him.

The club remain hopeful of signing the Spaniard and have been desperate to bring a new keeper to the Bernabeu for the past few months.

Their number one target remains the United shot-stopper, as they believe he is the best choice for them, but there are a few back-up options in case they do miss out on a move.

Although the player hasn’t publicly claimed he wants to leave the Red Devils, he came close to agreeing a deal to make the move to Spain back in 2015 and was prepared to join Madrid, only for a last minute error to cause the deal to collapse.

This year, a deal could finally go through if Madrid launch another official move for his signature. With Mourinho not standing in the keeper’s way, if he decides to leave Old Trafford, then a deal could certainly happen.