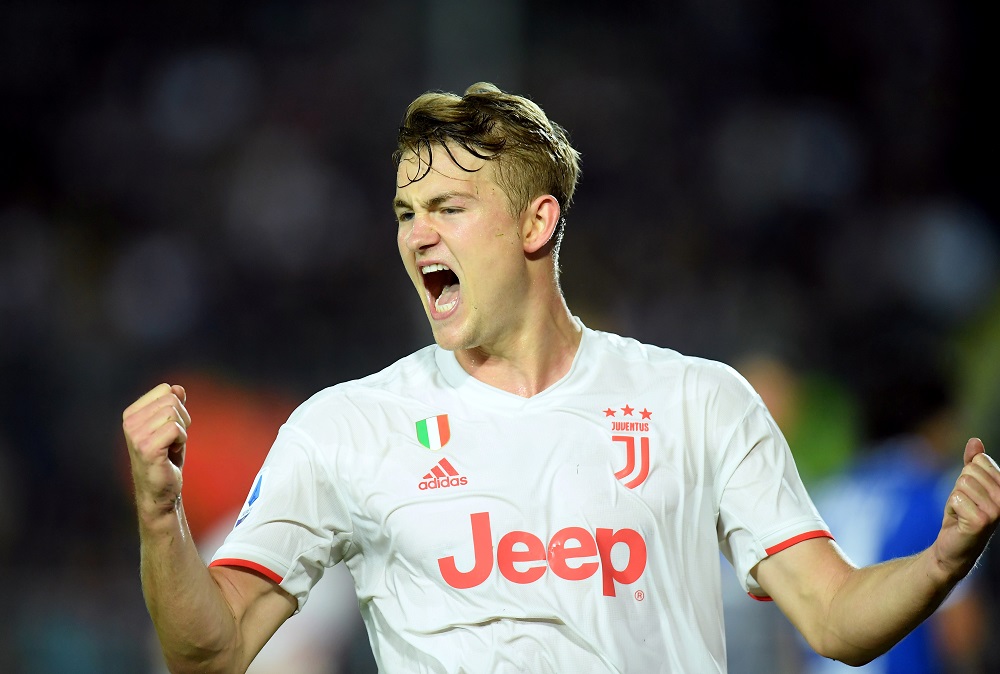 Ajax director of Football Edwin van Der Sar has hailed Matthijs de Ligt for his mentality and has compared him to Cristiano Ronaldo.

De Ligt joined Juventus this summer after leading Ajax to the league title and Champions League semi-finals last season. However, the Netherlands international has endured a tough start to life in Turin.

“He had been at Ajax all his life,” Van der Sar told ESPN. “So to step away, move with your girlfriend and the family to a different city in Italy, he must learn a new language and get to know his team-mates.

“His mentality, that of someone who always tries to improve, makes him want to be the best defender in the world. And I’ve seen that with a few players, one of them is playing for his team, Cristiano Ronaldo.”

“He has the same desire and hunger as De Ligt. Matthijs is only [20 years old]. He was fantastic for us at Ajax, our rock and our captain.”

De Ligt was at fault again in Netherlands’ 3-1 victory over Northern Ireland. However, the 19-year-old was saved blushes, thanks to a Memphis Depay base. The Oranje will face Belarus next in the Euro 2020 qualifiers.