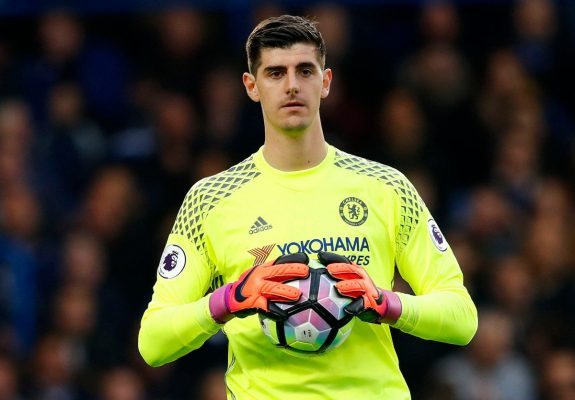 The 24-year-old keeper has been heavily linked with a move to the Spanish giants for the last two seasons and Zinedine Zidane’s Madrid outfit are reported to be keen on signing the Belgium international.

Courtois, who had a three-year stint on loan at rivals Atletico Madrid between 2011 and 2014, revealed last September that he wishes to return to Spain before retiring from football.

Speculation has also been growing on the future of Costa in recent months. The 28-year-old has been linked with a return to La Liga and the Spain international has added spice to the rumour mill by claiming Courtois adores Spain.

“He’s a great goalkeeper and [Real] Madrid needs people like that.”