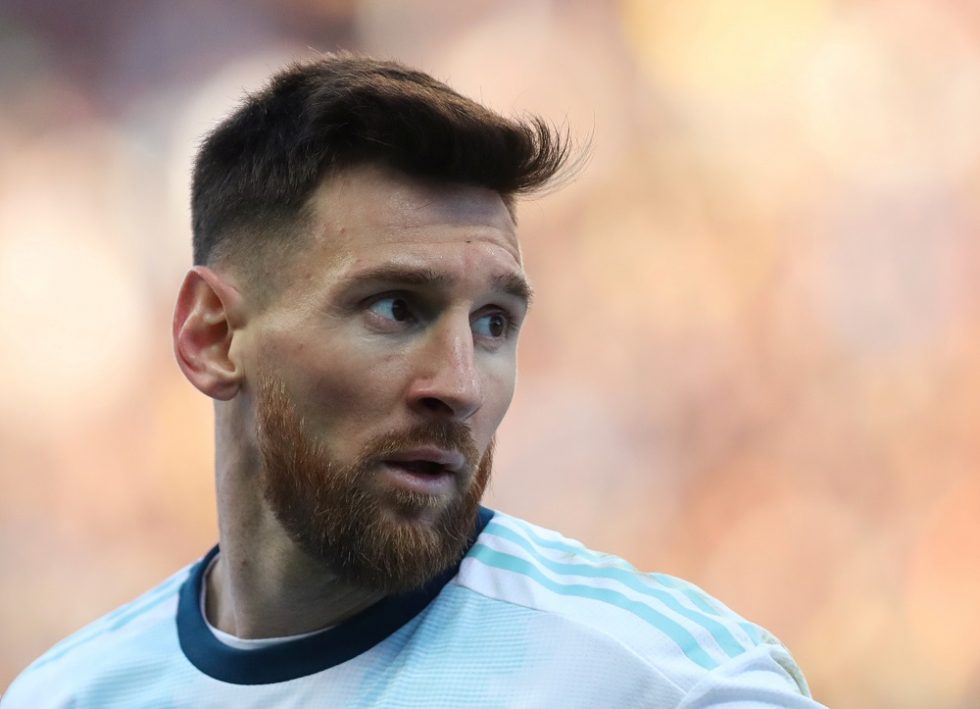 Messi’s Barcelona will be making the trip over to Italy for their round of 16 Champions League game against Napoli.

Of course, the debate of who is the best player ever will continue wherever Messi travels. Like the 32-year-old, Maradona is also considered one of the greatest athletes of the sport. He left a legacy at Napoli which is talked about to this day.

Barca have faced their fair share of problems this season, both on-field and off. They have still managed to retake their spot at the top of the La Liga, forcing Napoli to rethink their strategy.

“I do not know what kind of problem Barcelona have got. I read some things as other people did,” Insigne added. “I think after four goals scored by Messi against Eibar … they have no problems. We do not have to think about them. We have to think about ourselves. They have to play a great game from the beginning until the end. That’s it.”