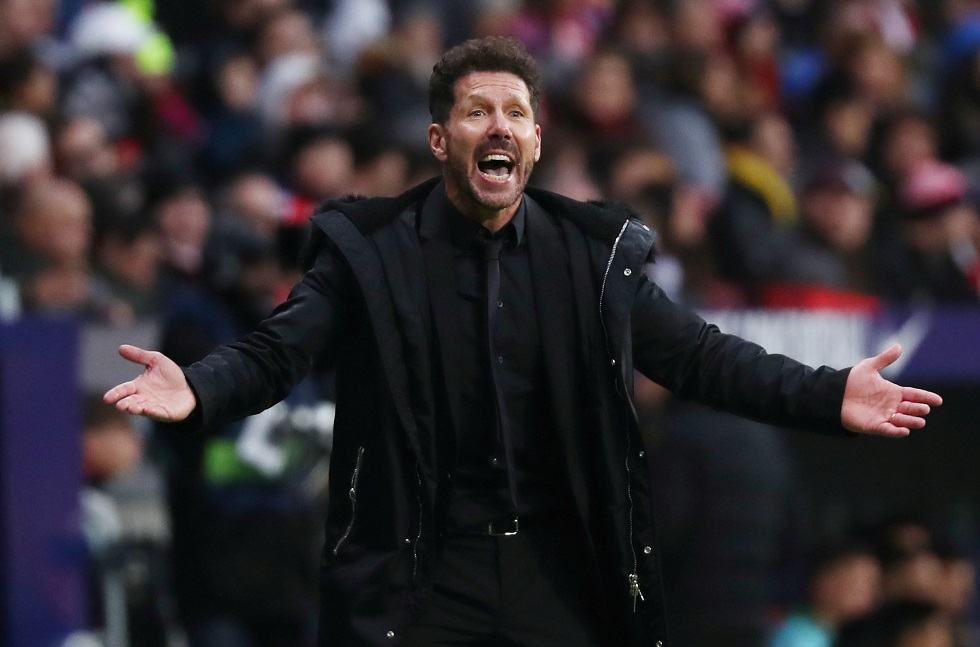 Diego Simeone made a surprising statement after Atletico Madrid’s 1-1 draw against Granada.

He called it the best performance of the season even though it put them3 points off the pace with both Barcelona and Real Madrid holding a one-game advantage.

Renan Lodi handed Atletico the lead in the hour mark but German Sanchez equalised only 7 minutes later. It was Atletico’s 7th draw in their past 10 La Liga games which makes it a poor record for a title-challenger. Simeone was happy with his team’s performance even though a moment of carelessness denied his side the win.

“This was our best performance of those away from home and also possibly of those at home too,” Simeone told reporters. “We were very consistent, especially in the first 30 minutes. Granada didn’t get close to our penalty area. We played a quite complete match, but we had a careless moment in the goal we conceded. But the team didn’t give up.”

Joao Felix appeared in the second half due to fitness concerns. Speaking about the Portuguese’s ankle injury, Simeone added, “I act as a result of what I see in training. He has to keep picking up the pace. He has great quality and talent and when he is fully fit he will contribute.”