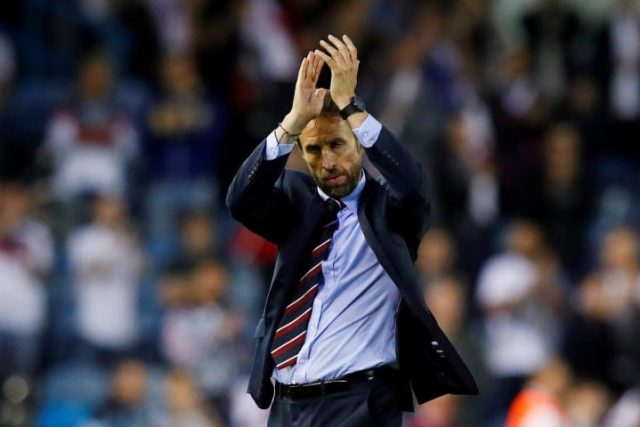 A 2-0 defeat to Belgium ended England’s Nations League dream for the season. England looked like a strong team early on but then underwhelmed during the group stages. Jack Grealish earned a lot of plaudits but goals from Youri Tielemans and Dries Mertens sealed the deal for the Red Devils.

Gareth Southgate has come under heavy criticism for not fully utilising England’s attacking strength. The Three Lions have scored just thrice in five group games despite having some of the world’s best forwards. Only Iceland, Sweden and Bosnia & Herzegovina have matched their scoring tally as the lowest in the entire competition.

England are guaranteed a third spot due to Denmark’s better head-to-head record. Iceland will also be last, having lost all 5 games so far and conceding 13. They did hold out Denmark until a late equaliser from Christian Eriksen ended their hopes of registering a point.

Watch & bet on games via live streaming online on the internet? Unibet and bet365 offer stream och bets on the best European football matches from many different leagues via live streaming. We will give you all info about stream, betting, tv and team news for England vs Iceland online!. Watch & bet!

England vs Iceland odds winner – (1 x 2) – who will win according to the odds?

England vs Iceland will be played at Wembley Stadium on Wednesday, 18 November at 21:15 (CET)

This would be an interesting fixture between both sides since they last locked horns in a 1-0 showdown in September of the Nations League campaign. Who will win tonight’s clash at Wembley Stadium, England or Iceland?

England’s injury list continues to stretch as Ben Chilwell was forced off against Belgium. That means Bukayo Saka can enjoy one more start on the left. Otherwise, Jordan Henderson and Joe Gomez remain out. Raheem Sterling’s minor knock might mean he won’t be risked either.

Phil Foden, Ainsley Maitland-Niles and Harry Winks are in line to feature since very little is on the line.

As for Iceland, the likes of Ragnar Sigurdsson, Alfred Finnbogason, Gylfi Sigurdsson and Johann Berg Gudmundsson are all expected to miss the final game.

Who will win England vs Iceland? If you are looking to bet on this game, then there are several markets that are interesting. For example, a win for England has odds of 1.16 since they are not the favourites.

What’s the best odds on an Iceland win and how high are the odds that there will be over 2.5 goals? Here, we give you all the info.

This is the H2H – head-to-head stats for England vs Iceland:

This will be the 5th meeting between these two nations.

Here are the past meetings between these two countries –

Here we will give you an answer to the most frequently asked question about England vs Iceland.