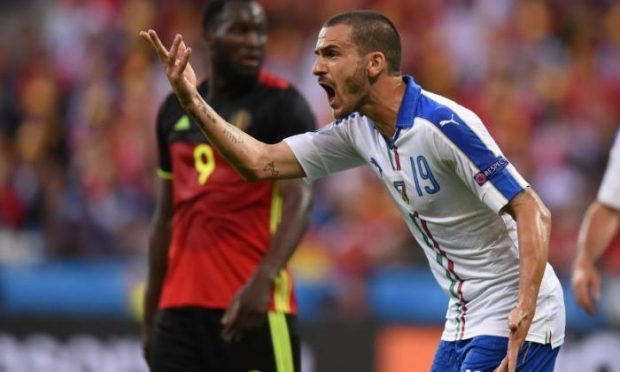 Euro 2016 Team of The Tournament

Euro 2016 Team of The Tournament? The Euro 2016 concluded yesterday with Portugal beating hosts France in extra with a goal from Eder who put the Portuguese 1nil up. The Portuguese suffered an early setback as their star player Cristiano Ronaldo was injured just before the 25th-minute mark and was stretched off the pitch.

After Yesterdays final we have concluded with the Tournament’s Best XI with the formation 3-4-3. You can also see the Copa America Best XI. This year’s Euro 2016 has produced nothing but the best football. 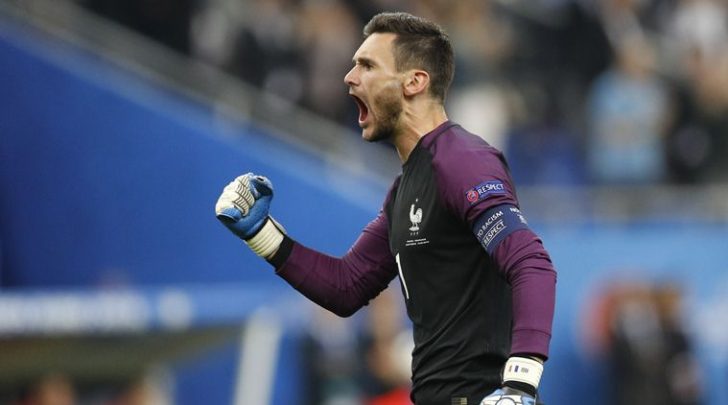 Hugo Lloris gets an upper hand ahead of other goalkeepers who performed well throughout the competition. This was by far the most competitive position on the team with goalkeepers like Gianluigi Buffon and Manuel Neuer both competing for the same position.

The French stopper was exemplary throughout the tournament helping his teammates sustain pressure notably in the opening fixture against Romania who seemed to put the French boys under immense pressure. The9 year old produced a series of saves in the match against Germany in the semi-final denying Emre Can an opener in the first 45 minutes and guiding his team to the final of the tournament. 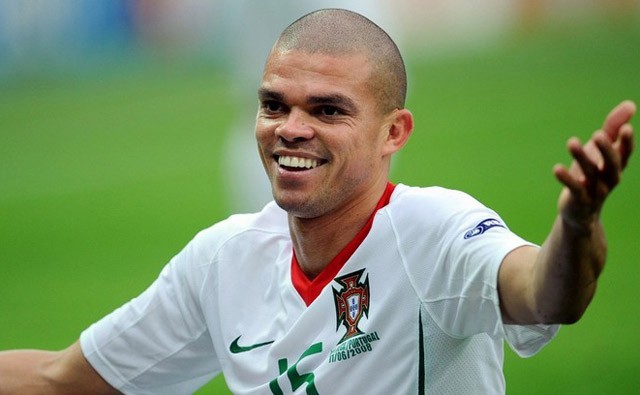 Portuguese defender Pepe makes the team of the tournament. The Real Madrid man was on fire during the final of the competition not letting any French player having the test of the goal, Pepe also went on to win the man of the match award in final of the Euro 2016.

Teaming up with Pepe is Italian defender Leonardo Bonucci. Well, this Italian team looks different and stronger, it seems as they have discovered a new approach of conquering during major tournaments.

Antonio Conte has brought in a strong bond among the players making them work as a unit both in defence and attack. With great performances, Bonucci deserves a place in the Euro 2016 Team of The Tournament. Bayern Munich and Gwermany defender makes it on the team alongside Portugal’s Pep and Italy’s Leonardo Bonucci. The German powerhouse was on fire for Germany during theEuro 2016 guiding them into the semi final’s of the tournament but was helpless against France in the semfinals. 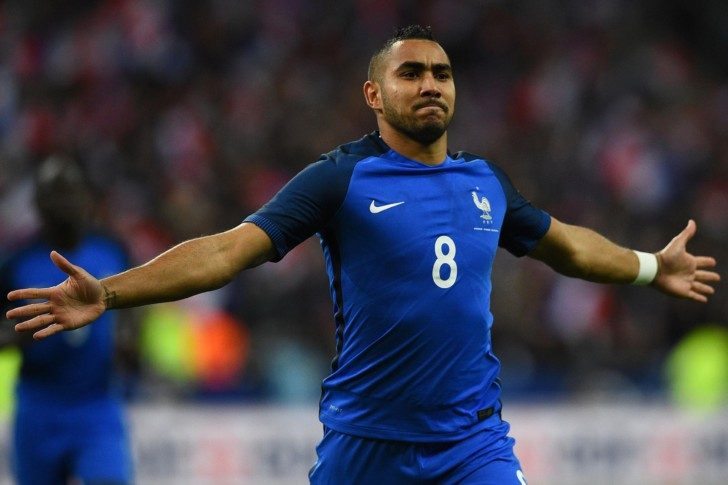 Well known for his amazing free kicks. Dimitri Payet has brought in a great style into the French team at the Euros, his amazing ball control, well-timed passes and a great eye for goal has played a huge part in France’s Euro 2016 quest. The French man has two late goals to his name already including the late winner against Romania.

The Aston Villa midfielder has brought in so much energy in the French team and has showcased the biggest talent at this year’s Euro’s in his home country and would be such a great honour if he helped the French win the Euro 2016 tournament.

His performances during the tournament have put him in the Euro 2016 Team of The Tournament. The Real Madrid playmaker has been the engine in the Germany team in the midfield. The German has been hailed for his performances by sports pundits around the world and has been one of the players who have made most of the sports pundits Euro 2016 XI.

German coach Joachim Low has not hidden his admiration for his player and has pushed him to become the importance in the German line-up. The German has been brilliant all round for the German’s it was son unfortunate that he failed to guide them to the final of the tournament but deserves to be in the Euro 2016 Team of The Tournament. 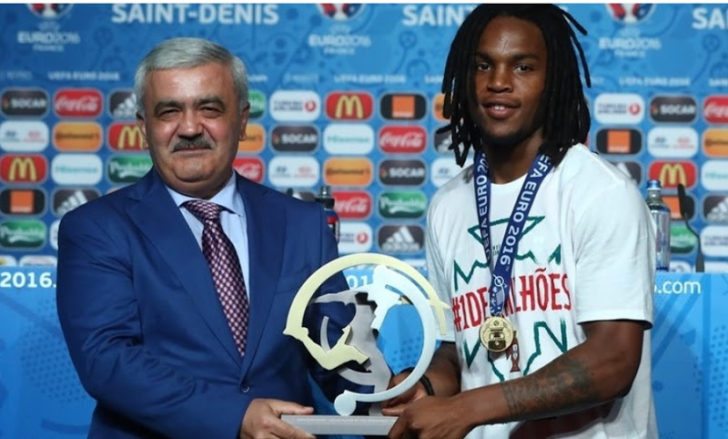 The Worlds most expensive player has been hailed after helping his team reach the quarter-finals of the Euro 2016 after beating Northern Ireland in the round of 16.

After his brilliant performances in the tournament, Gareth Bale deserves to be in the Euro 2016 Team of The Tournament. Not so long ago, Antoine Griezmann was having one of the worst nights in football missing a penalty in the Champions League final against Real Madrid which might have helped Athletico Madrid draw level against their city rivals. His performance in the game for France showed as if the young player was still going through the Champions League final loss in Italy. But since then, the young striker has turned things upside down with 3 goals and is one of the three leading goal scorers in the tournament so far.

In the match against Northern Ireland Griezmann scored two goals 3 minutes after France went down in the early stages of the match. The French man finished the tournament with six goals three goals more than any other player in the tournament. 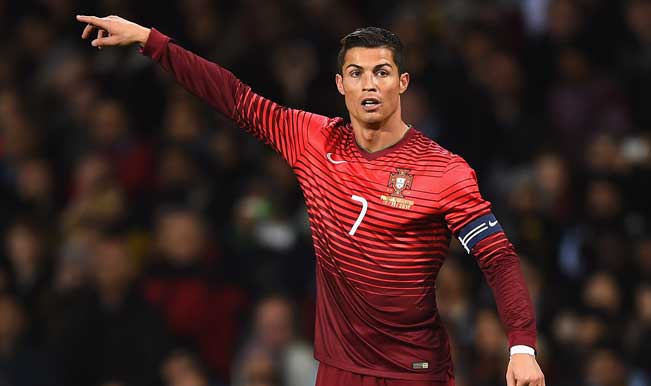 This Team wouldn’t have been complete if this player wasn’t on the list. The Portuguese winger was under pressure for failing to find the back of the net in Portugal’s earlier games but the Real Madrid forward announced his presence in the tournament with two important goals against Hungary to help Portugal reach the round 16 without hi goals Portugal was heading for the exit door.

It was so unfortunate that the Portuguese got injured in the early stages of the final match against France as he would have loved to increase his tally of goals. Cristiano Ronaldo finished the competition with three goals and a winners medal.