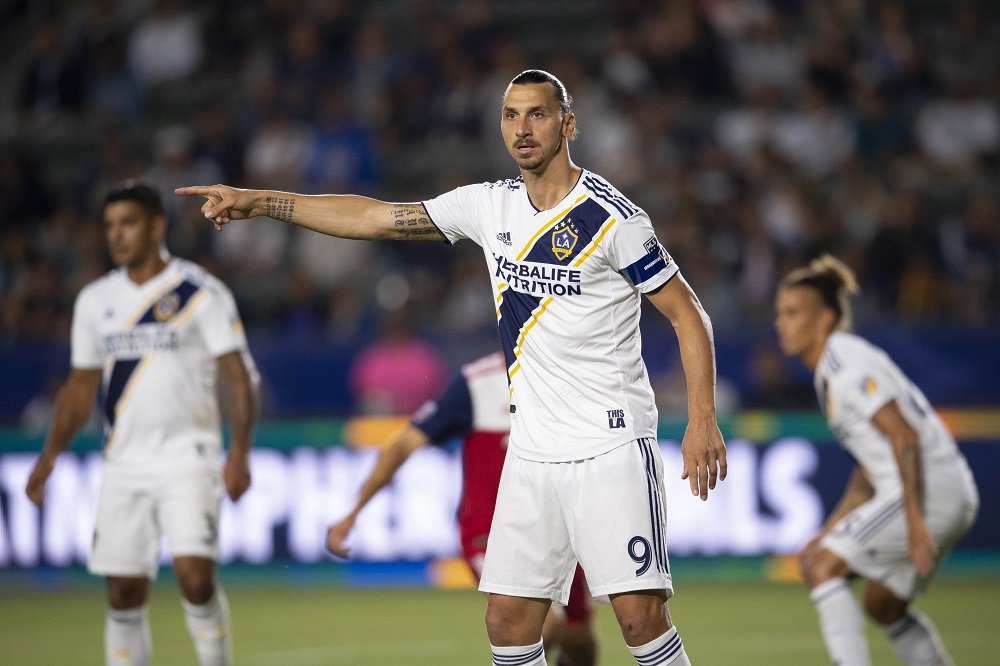 Ibrahimovic revealed he is going back to Italy.

And it seems as though, there won’t be any surprising destinations.

Former La Galaxy star and Current free agent Zlatan Ibrahimovic will not be joining Bologna, according to the club’s director Walter Sabatini. Ibrahimovic had been linked with a return to Serie A via Bologna after leaving MLS outfit LA Galaxy at the end of his contract.

But the 38-year-old striker will not be moving to Bologna amid speculation over a switch to either Napoli or former club Milan.

“Ibrahimovic will not be coming to Bologna. He has made other choices,” Sabatini told Tuttomercatoweb.

A return to AC Milan has been mooted for Ibrahimovic, who won the 2011 Scudetto during his two years at San Siro. Italian rivals Napoli, however, have reportedly offered the ex-Manchester United and Paris Saint-Germain star an 18-month contract.

And While, Walter Sabatini ruled out Bologna’s pursuit of Zlatan Ibrahimovic, Napoli boss Carlo Ancelotti also discussed the 38-year-old.  Asked about Ibrahimovic on the eve of Napoli’s Champions League clash with Genk, head coach Carlo Ancelotti told reporters on Monday: “I have not spoken to Ibra today but I did yesterday [Sunday] evening.”

“He told me he is in Los Angeles at the moment,” added Ancelotti. “He feels really good and weather conditions are just perfect there.”